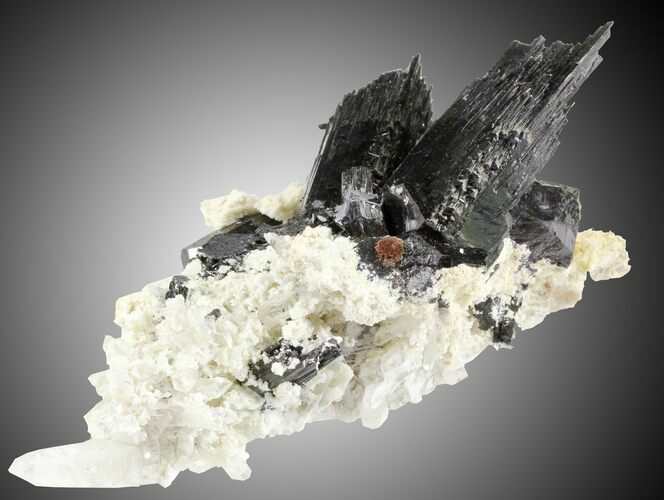 This is a beautiful matrix of schorl (black tourmaline), feldspar, and quartz from the Erongo Mountains in Namibia. Although there are some minor abrasions, the specimen is in overall great shape, and there is a lot to explore. 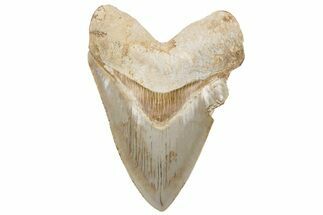 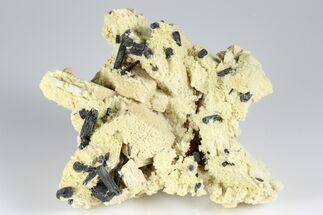 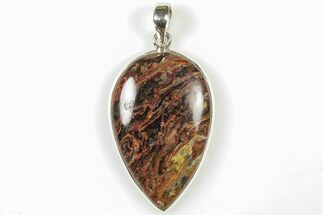 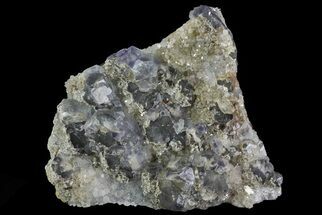 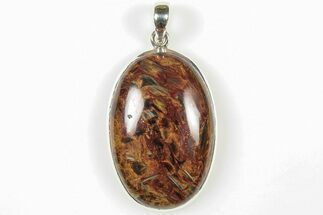 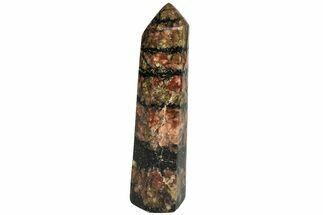 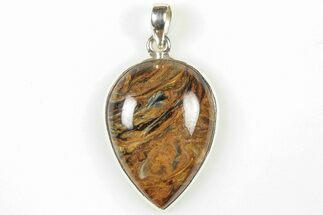