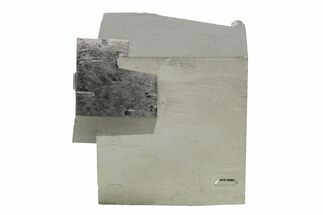 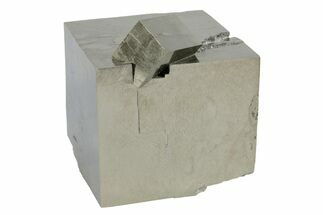 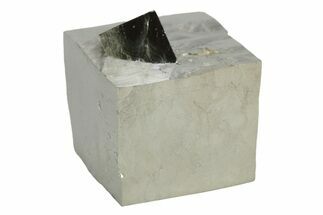 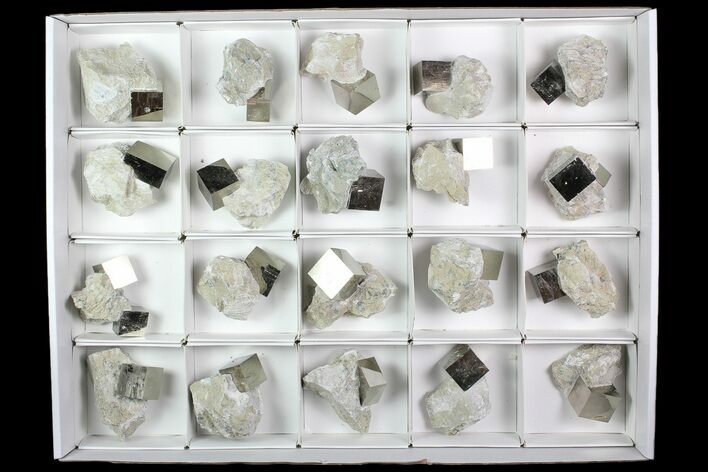 This is a flat of shiny, pyrite cubes still partially embedded in the rock from the famous Victoria Mine in Navajun, Spain. Some of the rocks contain multiple cubes with the largest cubes being about 1.1" wide. They are formed naturally and have been carefully extracted from the rock which they are found in using mechanical tools. The rock on a some of them maybe stabilized to keep the cube in place. You will receive the exact flat pictured. 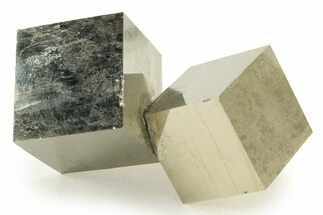 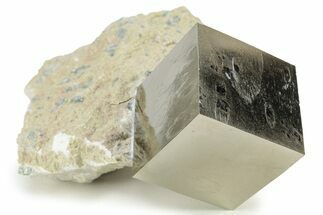 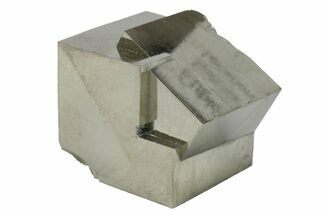 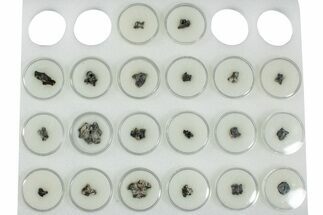 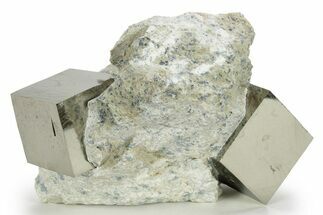 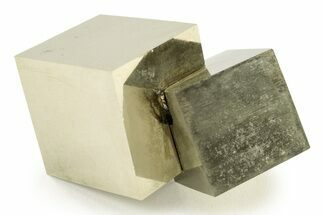 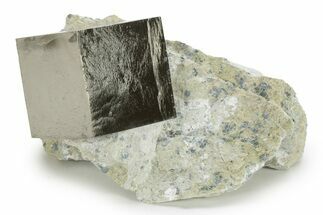 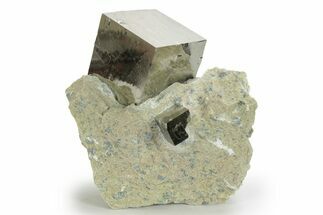