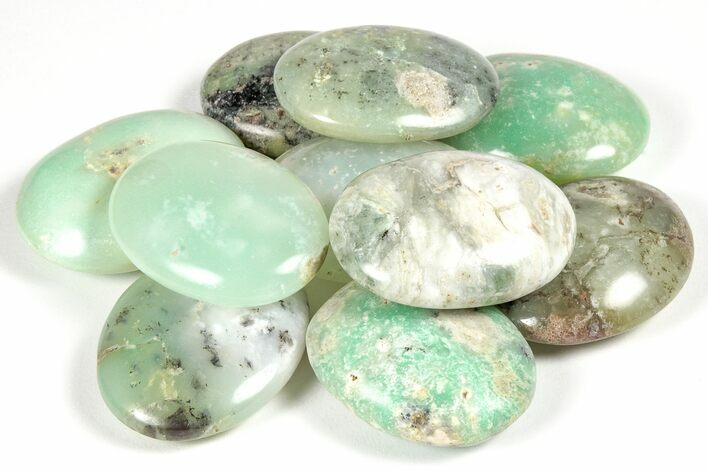 These are pocket stones made from chrysoprase collected in Indonesia. The pictures are representative of the specimen(s) you will receive, so there may be some slight variation in size, patterning, and color.

Chrysoprase, chrysophrase or chrysoprasus is a gemstone variety of chalcedony that contains small quantities of nickel. It's color is normally apple-green, but varies to deep green. 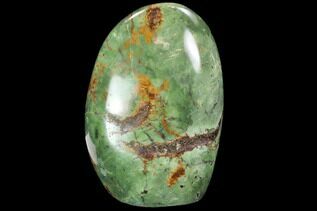 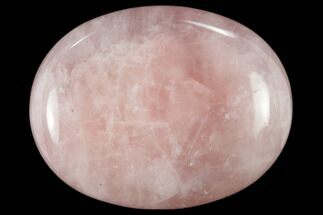 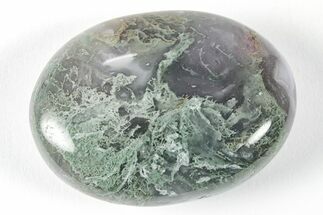 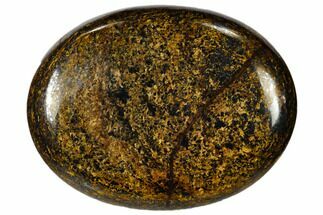 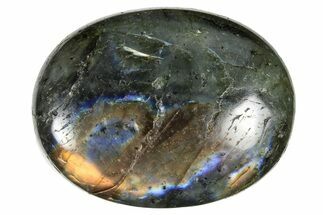 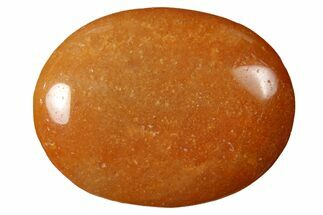 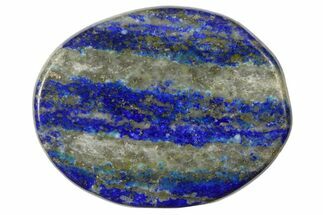 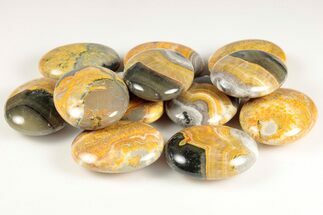 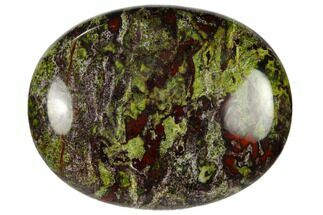 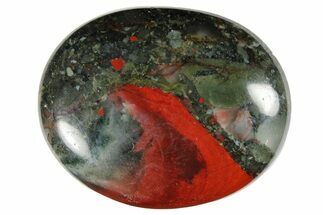