Amber is the fossilized resin of trees. It occurs in many shapes and in color ranging from yellow to red, even black. Amber is known for trapping insects and plant material, making it an interesting window into the past. Amber can be found in many places around the world including Northern Myanmar (Burma), Mexico and the Dominican Republic, but 90% of the worlds supply comes from the Baltic Region. You have to be very wary of fake amber on the market, particularly amber containing larger insect inclusions. So, make sure to buy from a trusted dealer like FossilEra.
Baltic Amber (14)
Chiapas (Mexico) Amber (14)
Indonesian Amber (6)
881 Items ($7 to $145) 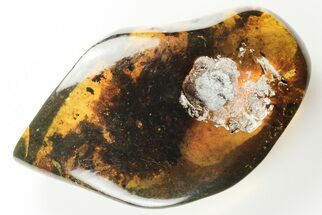 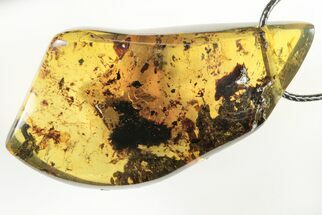 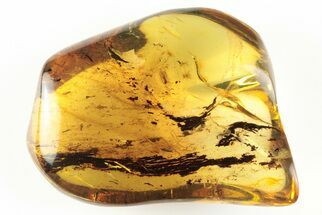 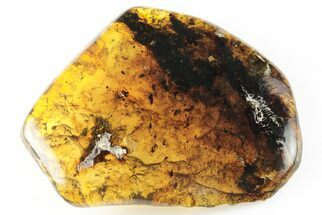 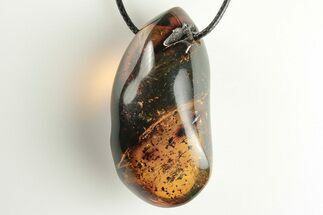 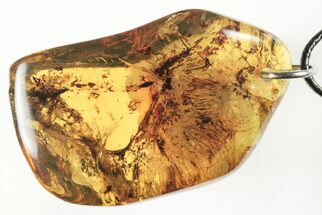 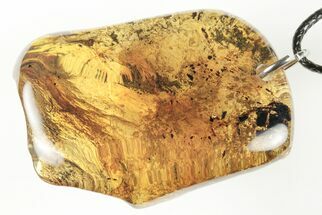 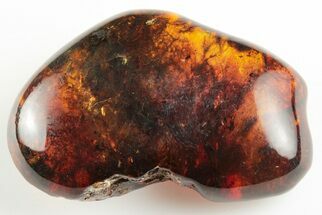 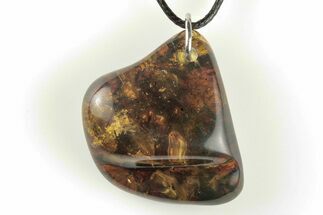 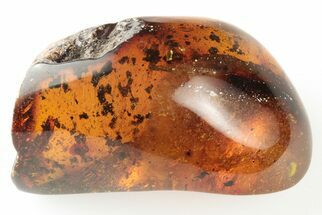 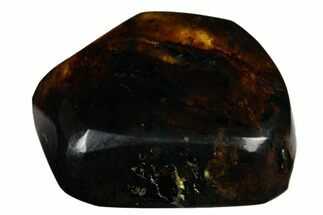 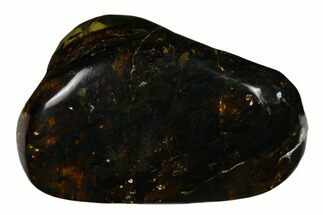 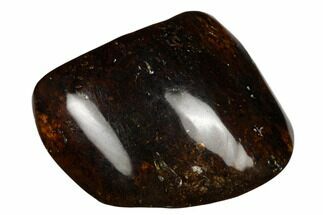 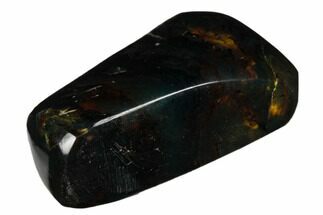 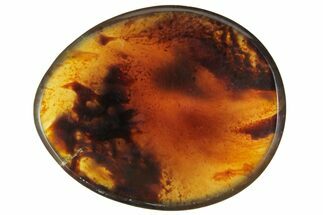 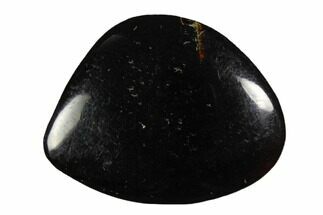 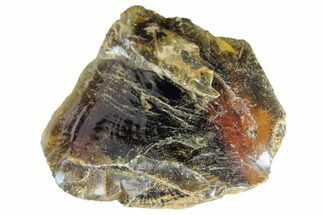 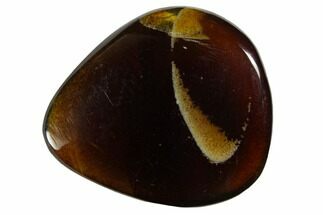 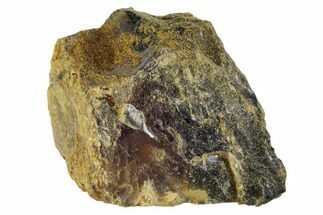 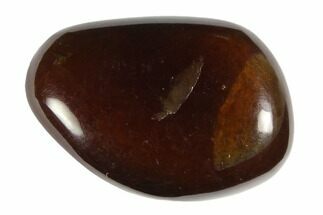 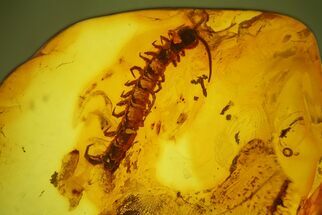 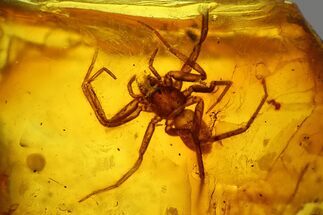 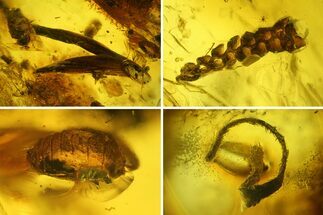 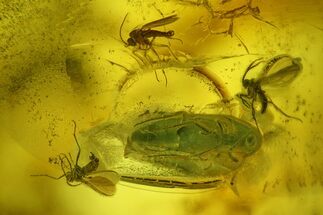 How Is Amber Formed?

Amber is fossilized tree resin commonly known as pitch. Resin or pitch, is a viscous liquid exuded by the tree to protect itself from disease or injury. It seals and create a barrier to protect healthy tissue underneath. Once the tree secretes the resin, the volatile compounds it contains dissipate causing the resin to harden. Once the resin nodule is buried, heat and pressure begin to polymerize the resin. Given enough time, heat and pressure, the resin polymerizes into what we know as amber.

What Is The Difference Between Copal And Amber?

Copal is tree resin that has not yet become Amber. The big difference is time. Copal is an intermediate stage of polymerization between resin and amber. Copal is highly aromatic and used primarily as incense. Very frequently you will see copal marketed as Amber. If you see references to amber from Columbia or Madagascar it is actually copal.

Where Is Amber Found?

In the US, amber has been found in about a dozen different states, the most well known deposit being in New Jersey. To my knowledge none of these deposits have been commercially collected in years.

How Do Organisms Become Preserved In Amber?

Amber has been an amazing source of preserved extinct and living species. When insects came in contact with the viscous liquid they were often trapped. As more resin was excreted by the tree, they were covered in an airtight, watertight environment which over time preserved them. The soft inner parts of the insects often decomposed but in many cases the hard exoskeleton was preserved.

Are Insects Preserved In Amber Rare?

Even in locations where amber is found in large quantity, preserved insects, particularly identify-able ones can be quite rare. For example only about 1 in 1000 pieces of Baltic Amber may have an insect in it, and out of those maybe only 10% may be preserved well enough to be identified.

Why Are Mostly Small Organisms Preserved In Amber?

It is very unlikely to find organisms larger than small insects trapped in amber. Organisms bigger than medium size bees or flies would simply have the strength to extract themselves from the amber. Amber also occurs in relatively small quantities. An animal as small as a large beetle would simply take the resin with it. This is not to say that no larger organisms have been preserved in amber but they are extremely rare.

How Do You Tell If Amber Is Authentic?

What Color Is Amber?

Amber comes in a variety of colors. Most are in the range of pale yellow to orange, red and brown and even black, but green and blue amber do exist. The darkness of a color is a function of the chemical composition and age of the amber. As amber ages it darkens. In addition to color amber has properties of clarity or opacity and fluorescence. Amber opacity can vary from nearly transparent to opaque. It also has fluorescence and phosphorescence. Under UV light, amber Fluoresces or glows. Brightness varies with chemical composition and age. Some ambers are so energetic they continues to glow even after the UV source has been removed, or phosphoresce.

Amber is buoyant in saltwater. You probably will not find it bobbing the surface, but this property helps to keep it on top of the beach substrate. A significant amount of baltic amber is gathered from water. This is referred to as Sea Stone or Scoopstone amber.

Is Amber Positively Or Negatively Charged?

The greek word for Amber is Electron which is the root of the modern word Electricity. Amber will generate static electricity when rubbed against a natural fibre. Amber is negatively charged this means it attracts electrons when rubbed with a positively charged material.

Can Dna Be Extracted From Insects Preserved In Amber?

It is infeasible that DNA could be extracted from an insect preserved in amber and used to clone a dinosaur. DNA has a limited life even under the best preservation conditions. DNA has a half-life of 521 years. This means that after 521 years one half of the DNA will be useless and 521 years after that three quarters will be. At that rate, after 6.8 million years, all usable DNA will be gone, even under the best preservation. Non-avian dinosaurs died out 66 million years ago. Almost sixty million years longer than DNA could survive.

What Interesting Things Have Been Found In Amber?

Many extinct insect species have been described from fossils and there are a number that defy description and may lead to new families of insects. There have also been bird feathers, baby birds, lizards, and amphibians found in amber. Plant leaves and seeds are regularly found in amber in addition to animals. Among the rarest and most interesting things found in amber are footprints of reptiles and amphibians and in one striking case, an ammonite shell.

How Is The Age Of Amber Determined?

The most common method of determining amber’s age is looking at the known geologic formations that surround it. The Law of Super Position describes layers as being older the closer they are to the bottom. For example, if a rock layer is known to be 20 million years old, the layer below it is considered to be older because it had to be laid down before the 20million year old layer. Amber is also studied in this way. Amber is considered to be the age of the rock formation it is found in. As technology has progressed, more technical methods of dating amber have been developed. Spectroscopy and Differential Scanning Calorimetry have all been used to confirm the older, relative dating methods. 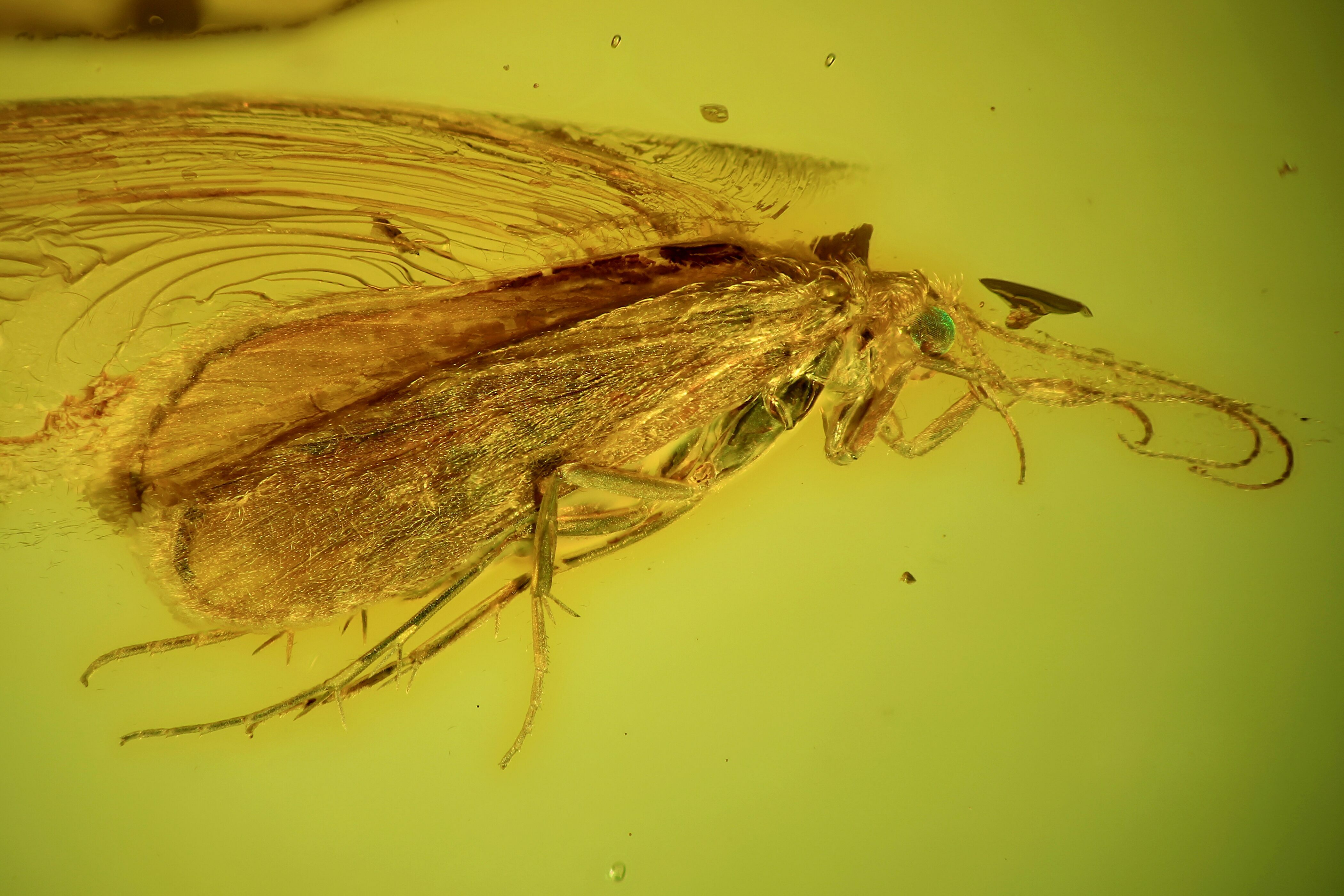 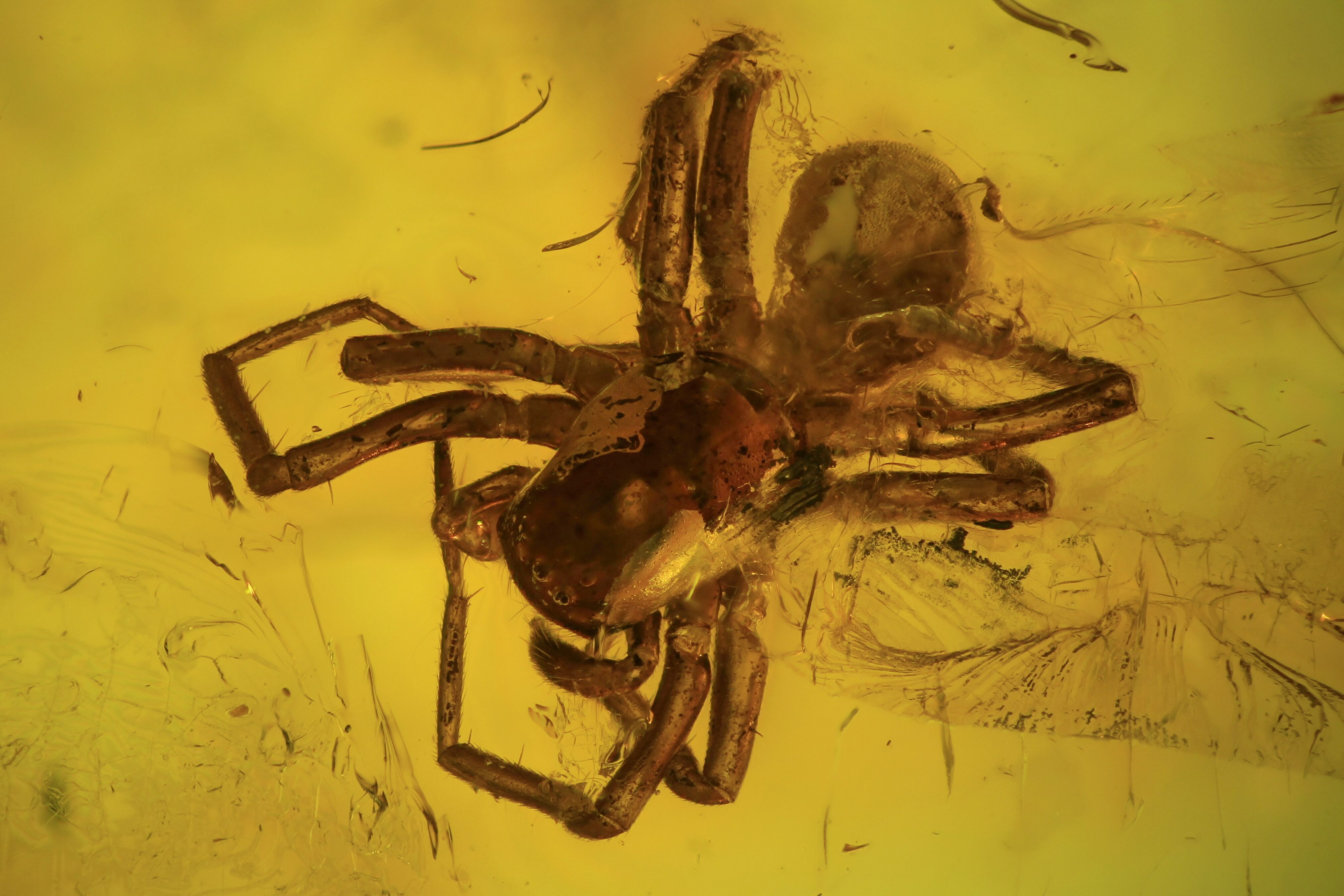