Eocrinoids had a vase-shaped body (calyx), covered by crystalline calcite plates. These plates were symmetrical and bore ridges which meet up with the ridges of other plates, giving a geometrical pattern. They had a stalk which attached them to the bottom of the ocean via a holdfast and were benthic suspension feeder which used their arms to move particles of food towards a mouth.
26 Items ($45 to $195) 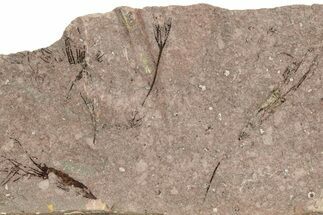 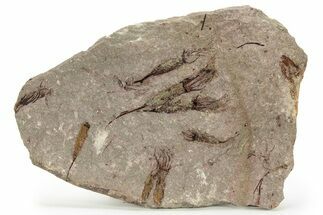 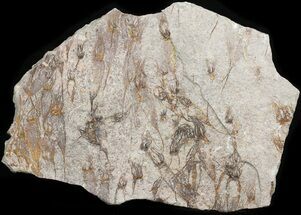 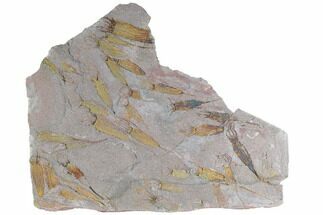 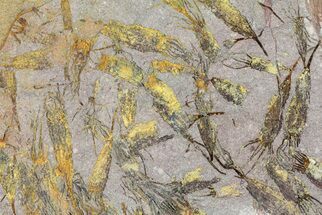 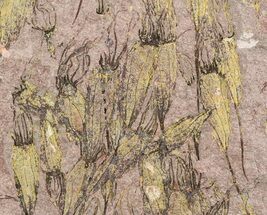 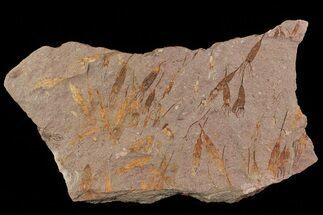 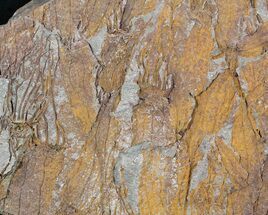 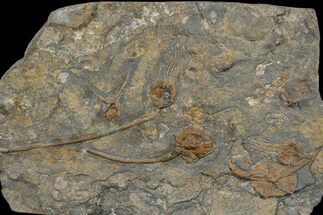 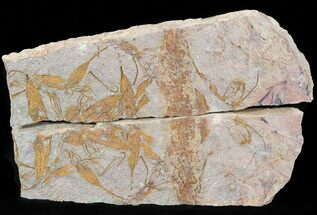 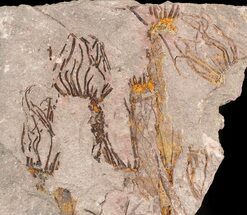 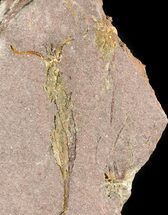 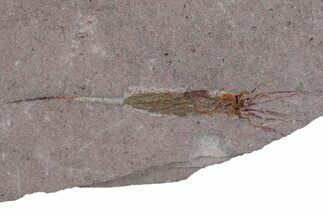 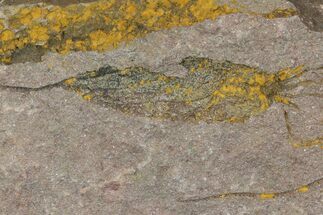 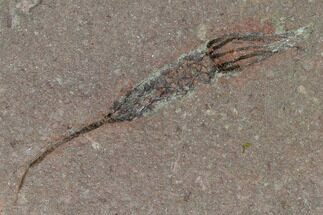 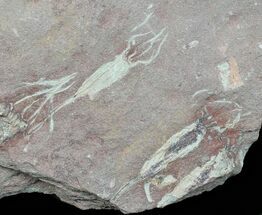 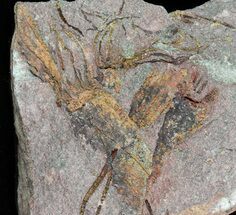 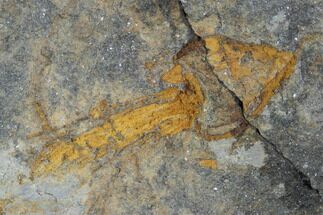 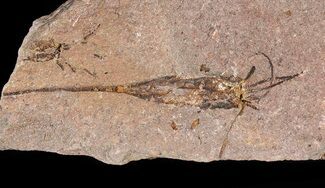 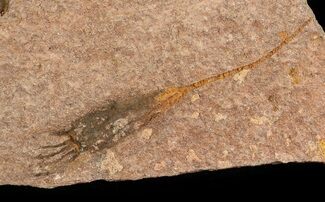