Pterosaurs are extinct flying reptiles of the Order Pterosauria. They existed from 228 to 66 million years ago and occupied environments worldwide. They were the first vertebrates to take to flight. There are eighty five genera encompassing 110 known species, with wingspans ranging from 10 inches to 40 feet. Their fossils are generally rare in the fossil record because their bones were quite fragile and preserved poorly.

More often individual pterosaur teeth are found as fossils. These small teeth tend to be thin, sharp and needle-like as they were used to grasp slippery fish. There exact shape can vary greatly between the position in the mouth.
85 Items ($19 to $165) 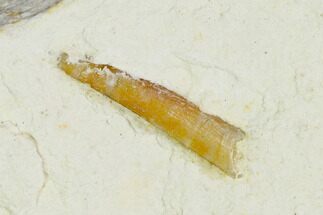 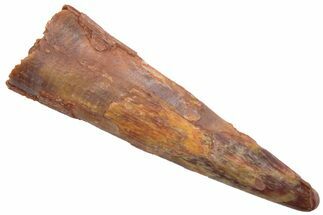 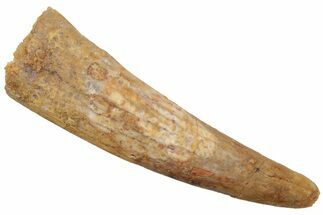 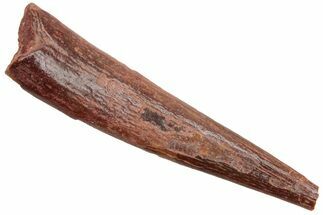 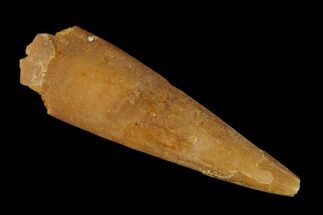 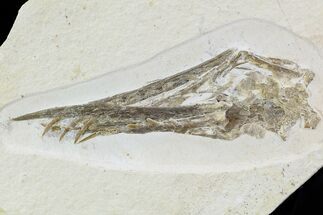 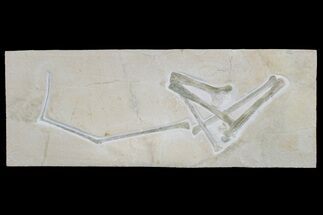 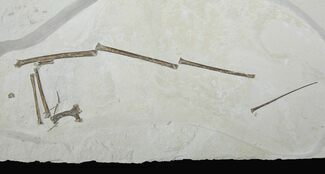 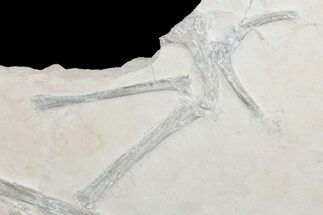 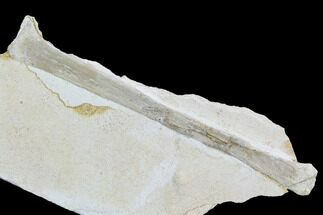 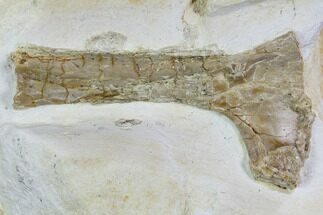 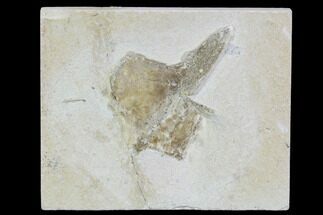 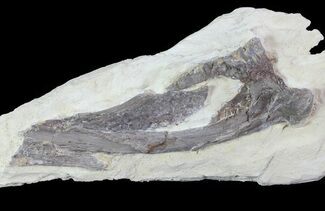 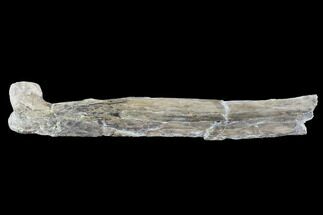 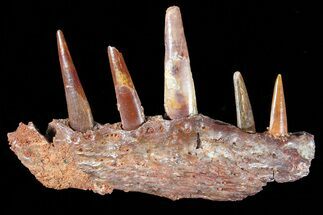 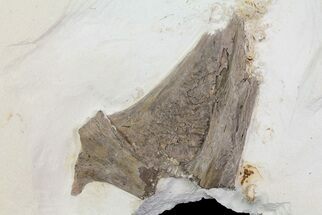 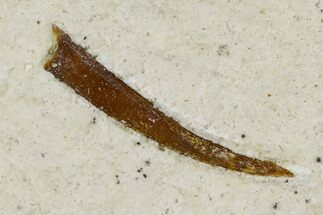 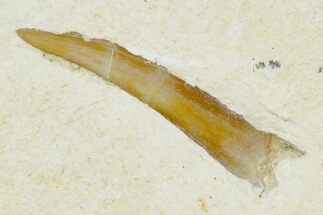 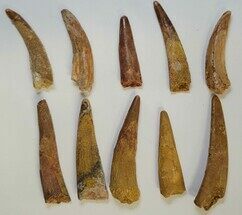 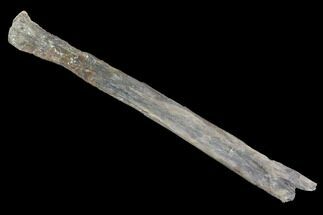 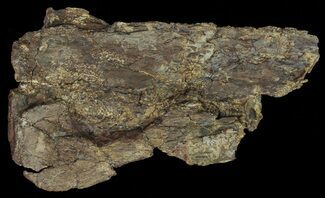 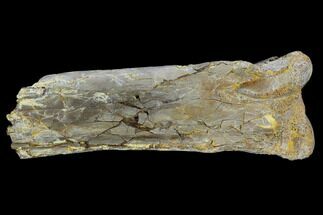 Pterosaurs are extinct flying reptiles. There are 110 currently known species representing 85 genera. They were amazingly diverse in size, wingspan, and head shape. This indicates that they lived in a wide range of environments. In the past they have been thought to be gliders rather than fliers that needed something to jump off of, or high wind to get airborne. It has been proven that this is not the case and they were likely strong fliers that could easily get off the ground under their own power. 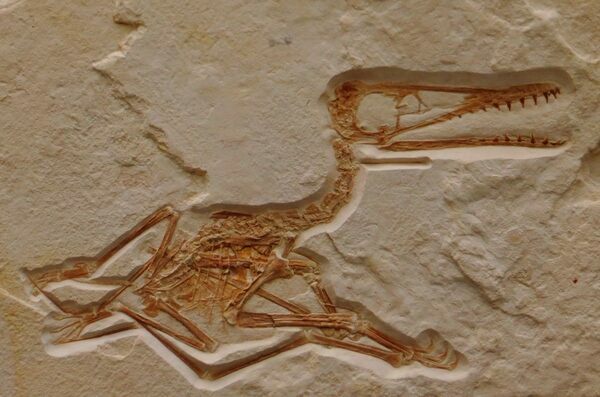 Pterosaurs had small bodies, long heavy beaks, large crests, and long membranous wings. The crest of the head came in many shapes, sizes and probably, colors as did the beak. The wings were connected to the body at the waist, thigh or ankle, depending on the species. The leading edge was formed by an extremely elongated fourth finger (your ring finger). It has been known for a while that Pterosaurs had hairs on areas of their body but a recent find has proven that they in fact had feathers. 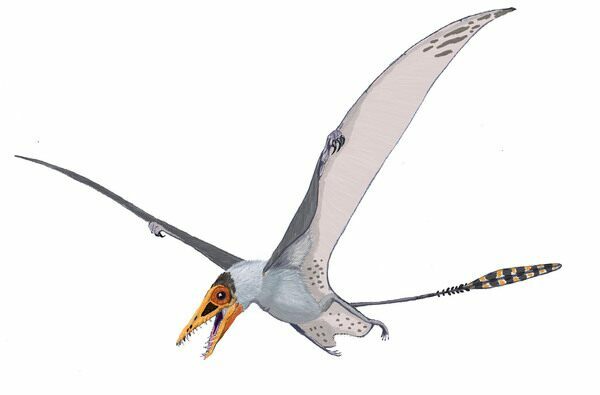 When Did Pterosaurs First Appear?

The oldest known Pterosaurs are from the late Triassic, about 228 million years ago. The transition from Pterosaur ancestor to Pterosaur has not been described as yet. The complex anatomy needed for flight has made describing Pterosaur ancestors difficult so their development is not known at this time.

When Did Pterosaurs Die Out?

How Big Were Pterosaurs?

Pterosaurs are not birds or an ancestor of birds. Nor are they Dinosaurs. Birds are Dinosaurs. The development of wings, feathers, hollow bones, etc., in both Pterosaurs and birds occurred independently and is an excellent example of convergent evolution. This is when two groups or species evolve similar characteristics in response to environment, without having a common ancestor.

What Is The Difference Between A Pterosaur, Pterodactyl And Pteranodon?

Pterodactyls and pteranodons are types of pterosaurs. It would be incorrect to refer to all pterosaurs as pterodactyls as very few of them are.

Where Are Pterosaur Fossils Found?

While very rare in the fossil record, pterosaur fossils have been found in many different locations around the world. Some of the more well known localities are below

Solnhofen Limestone In Germany - As many as 29 different species of Pterosaurs ranging the the size of a sparrow to four feet long have been discovered in the Late Jurassic Solnhofen Limestone of Germany. This marine deposit produces amazing soft-bodied preservation, sometimes even preserving the wing membranes to pterosaurs.

Kem Kem Beds In Southern Morocco - Pterosaur teeth along with the occasional fragmented bone are relatively common finds in the Late Cretaceous Kem Kem Beds in Morocco. This formation represented a fairly high energy deposition environment so complete bones, let alone articulated remains are almost unheard of. Most of teeth come from Siroccopteryx which is considered synonymous with Coloborhynchus.