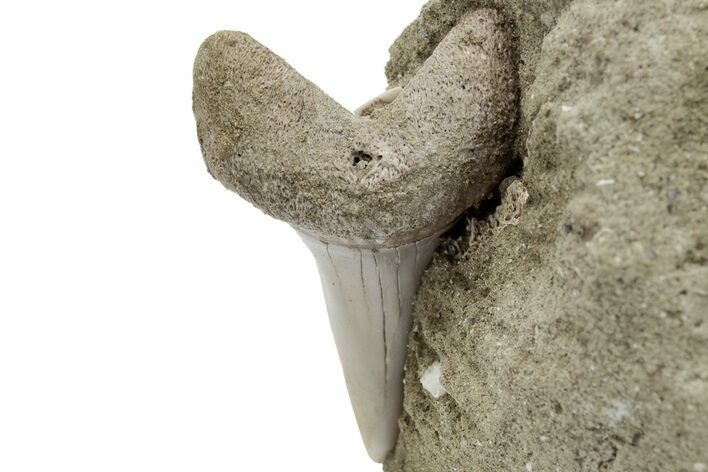 Here is a fossil Mako tooth (Isurus) found at Sharktooth Hill near Bakersfield, CA. These teeth have beautiful coloration which is quite distinct to the location. Quite impressive for a tooth that is 15.5 million years old. This tooth was mounted in sandstone from the same location that it was found.

This tooth has been remounted to the sandstone. 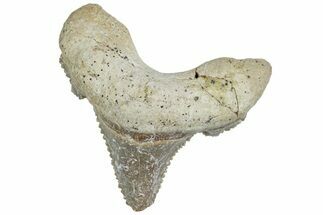 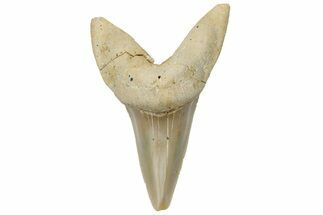 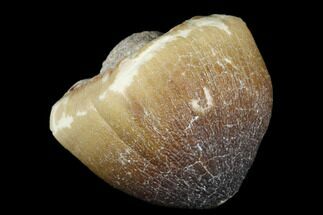