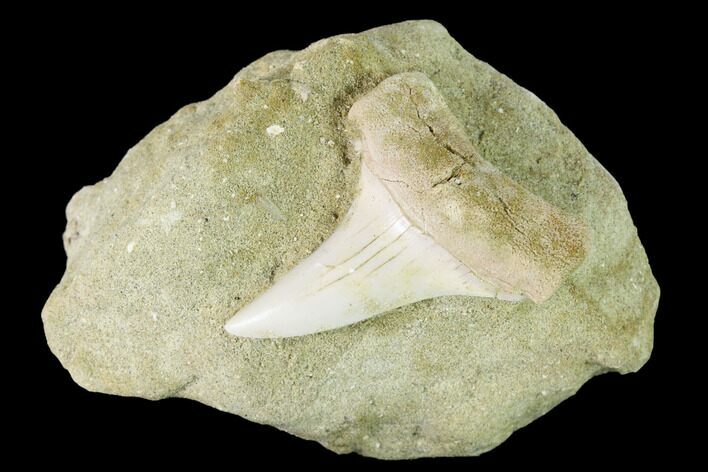 Here is a fossil Mako shark tooth (Isurus) found at Sharktooth Hill near Bakersfield, CA. These teeth have beautiful coloration which is quite distinct to the location. Quite impressive for a tooth that is 15.5 million years old. This tooth was mounted in sandstone from the same location that it was found.

Today, the original Sharktooth Hill is a National Natural Landmark, but there is private property surrounding it on which there are operational pay-to-dig fossil quarries.
FOR SALE
$21
DETAILS
SPECIES
Carcharodon (Isurus) planus
AGE
Middle Miocene (15.5 Million Years) 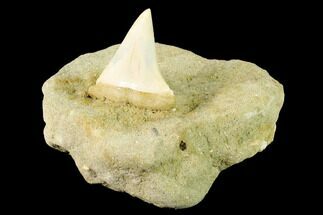 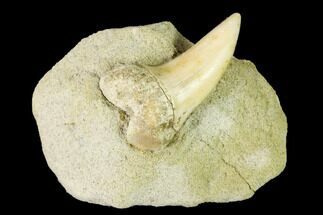 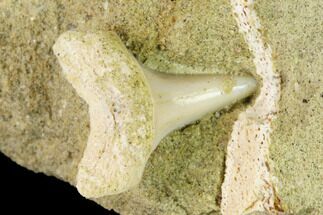 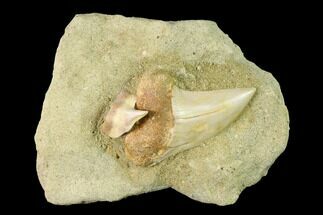 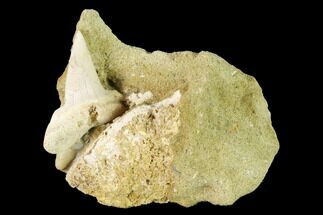 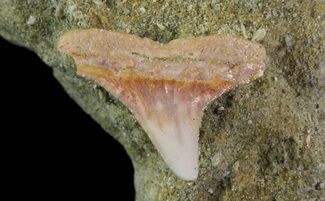 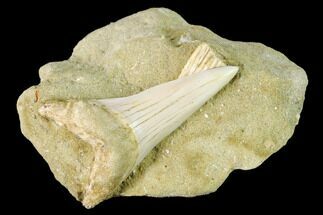 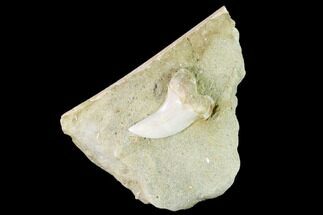