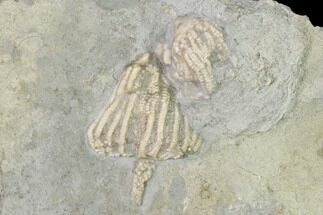 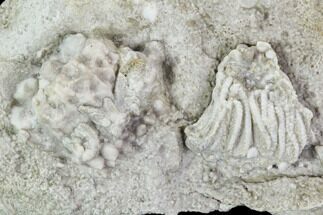 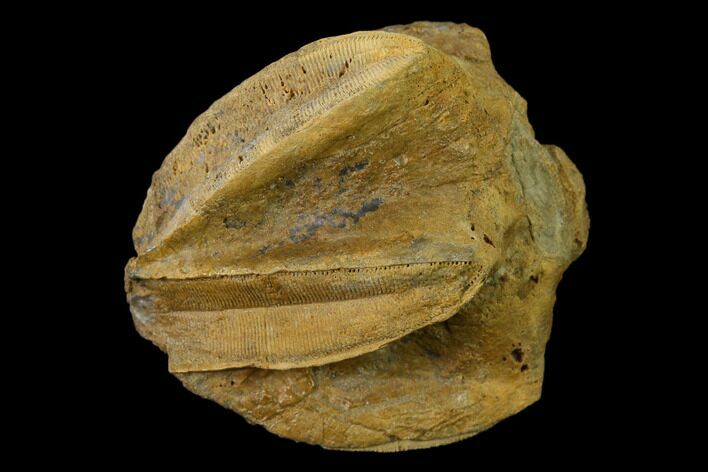 This is a Pentremites robustus blastoid fossil from the Alderson Formation of Princeton, West Virginia. The rock that it was found within has been removed.

Blastoids are an extinct type of filter feeding, stemmed echinoderm that resembles a small hickory nut. They thrived during the Mississippian period before going extinct during the great Permian extinction. While not as diverse as their relative the crinoid, they were equally as common in rocks around the world. Blastoids were protected by a set of interlocking plates, which formed the main body, or theca. In life, the theca of a typical blastoid was attached to a stalk or column made up of stacked disc-shaped plates.
SOLD
DETAILS
SPECIES
Pentremites robustus
AGE
Mississippian 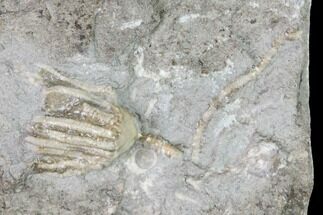 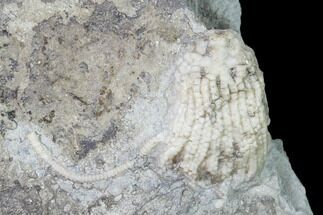 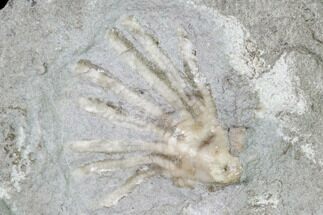 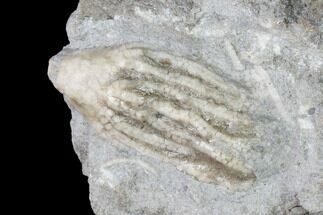 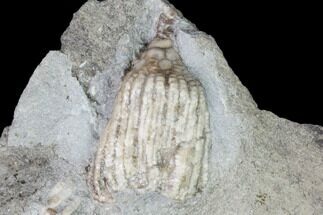 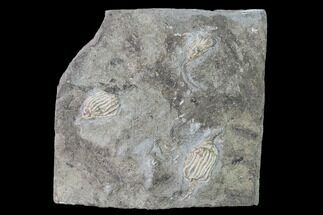