This is an impressive, 18.2" tall dorsal vertebrae of a Triceratops horridus. It was collected from our partners lease in the Hell Creek Formation near Bowman, North Dakota this past year. It comes with a custom metal display stand, pictured. 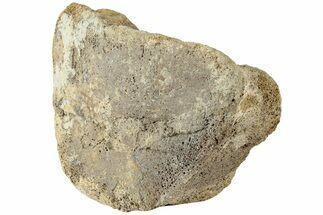 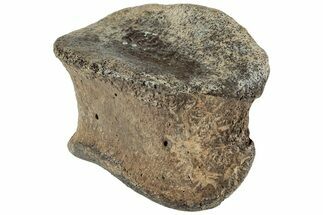 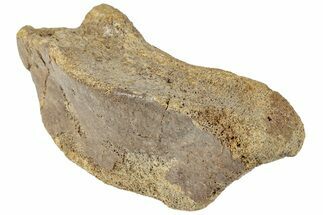