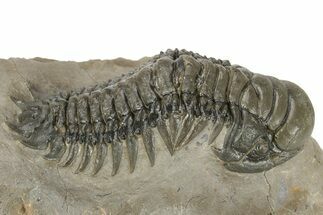 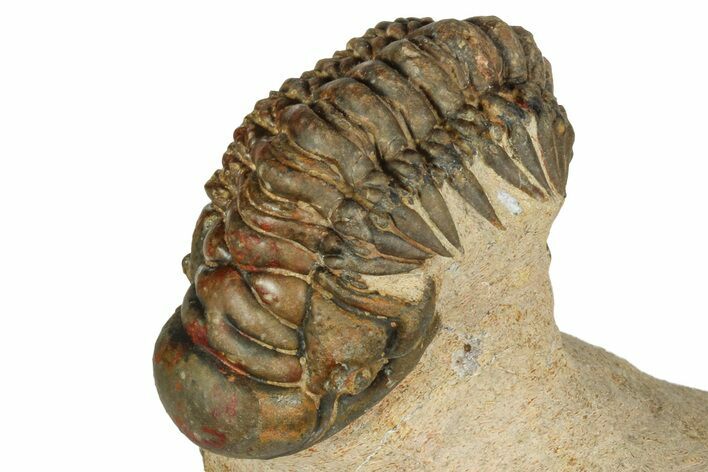 This is a 2" long, trilobite (Crotalocephalina sp.) collected near Foum Zguid, Morocco.