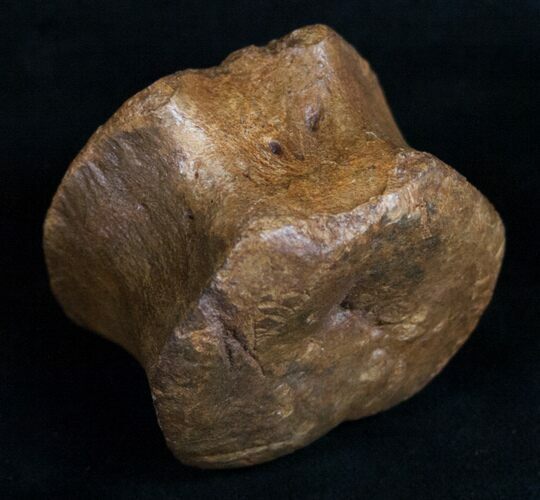 This is a 2" wide mid-caudal (center of tail) vertebrae of Edmontosaurus annectens a type of Hadrosaur. It was found in the Hell Creek Formation, at a quarry in Powder River County, Montana. It's in really nice condition not having been a surface find with no restoration or repairs. 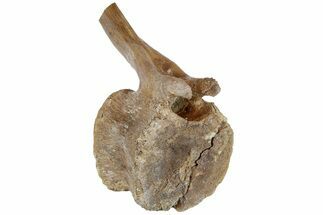