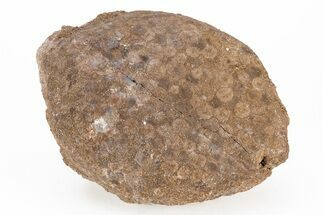 This is an impressive 24.5" long lower jaw of a massive Mosasaur (Prognathodon) from the Oulad Abdoun Basin of Morocco. We purchased this jaw in an unprepared state, so yes, it is real. All eight teeth are original with only one moved back into place during preparation. Several unerupted teeth can be seen on the back side of the jaw. There is only some minor crack fill restoration and it comes with a custom-made metal display stand. It might be the nicest Mosasaur jaw that we have had for sale. 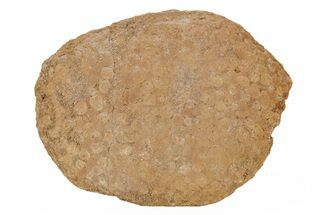 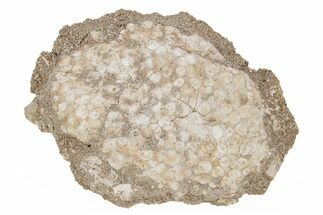 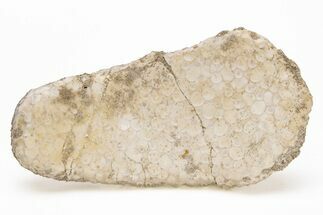 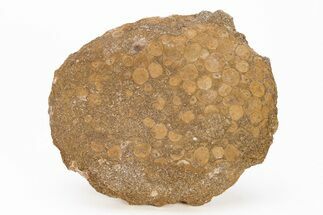 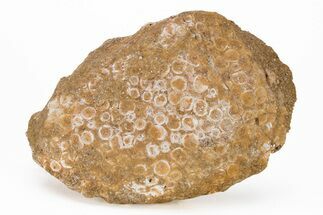 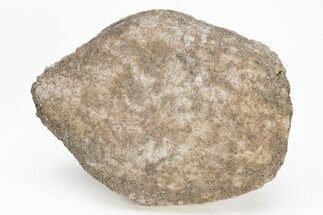