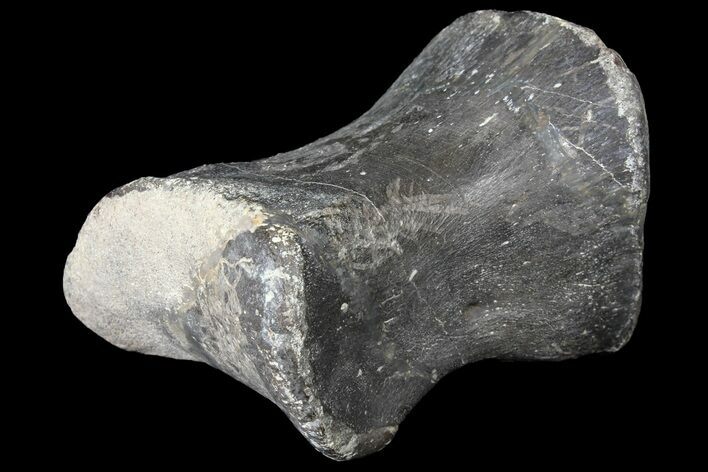 This is a phalange (toe bone) from a ceratopsid found in the Two Medicine Formation of central Montana. The fossil is 3.6" long and nicely preserved. This is the first phalange (first joint), from the fourth toe, of the back, right foot. It is in excellent condition with two repaired cracks.

Within the Two Medicine Formation, there are multiple ceratopsians. A single bone or tooth is not sufficient to differentiate between genera. 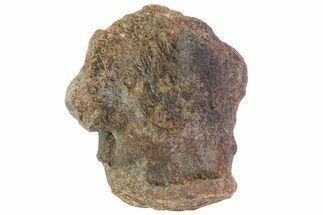 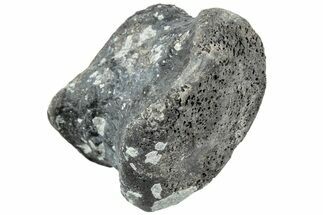 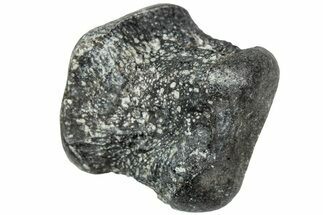