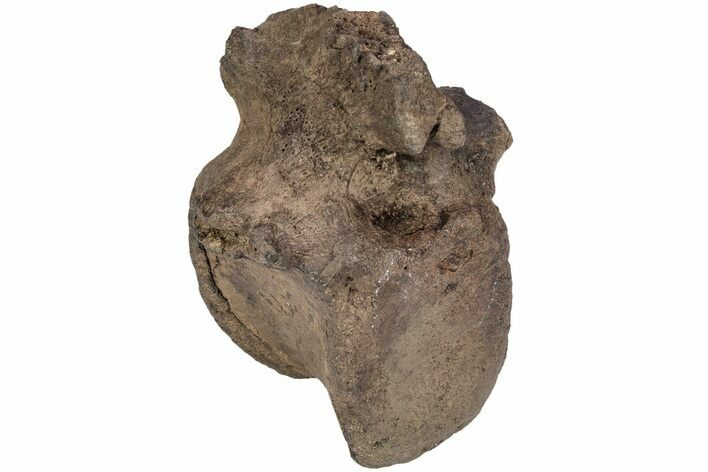 This is a vertebra of Mantellisaurus atherfieldensis, an Iguanodon known to have roamed Belgium, England, Spain and Germany. It was collected from the Isle of Wight in England and is 3.8" tall. Aside from the pre- and postzygopophyses and the neural canal, the remaining processes have weathered away, along with the cortical bone along the edges of the centrum. There is minimal repair/restoration on the neural canal where it was compressed under the rock. British dinosaur material is extremely hard to come by and this is a fantastic collector piece. 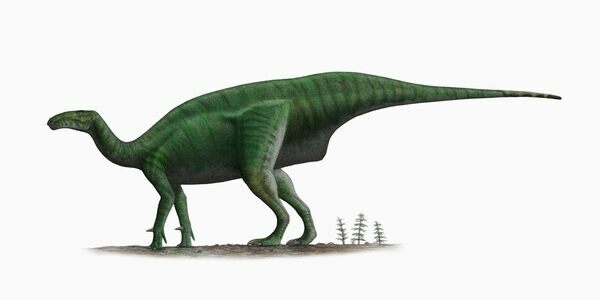 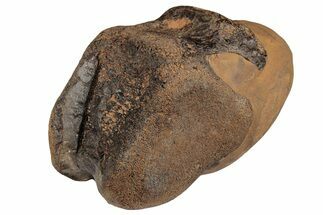 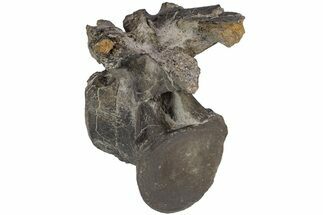