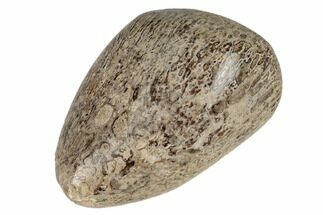 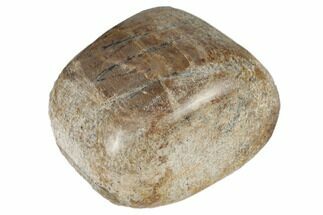 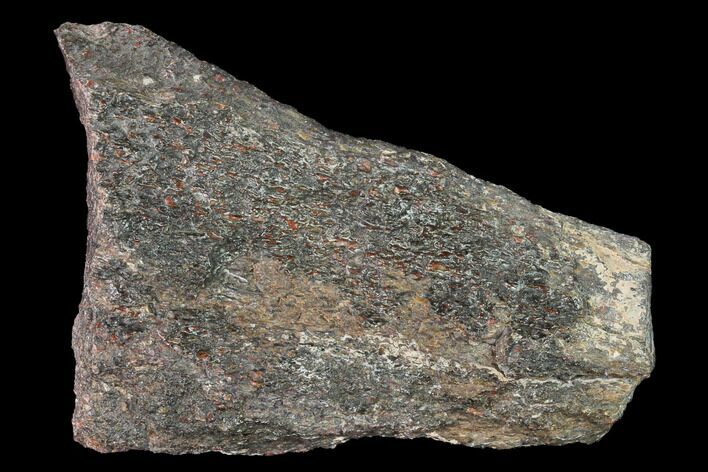 This is a 3.9" chunk of Jurassic age, agatized dinosaur bone from the Morrison Formation of Colorado. It weighs approximately 5 ounces and you can clearly see the preserved cell structure. This may have come from any of the dinosaurs found in the Morrison Formation including Allosaurus, Apatosaurus, Brachiosaurus, Camarasaurus, Diplodocus, Stegosaurus, and Torvosaurus. 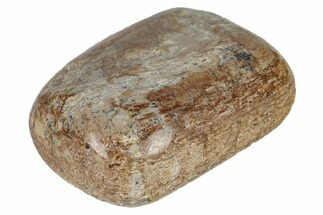 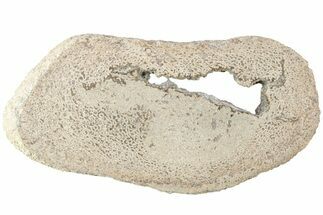 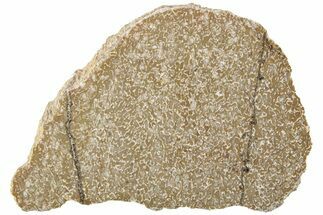 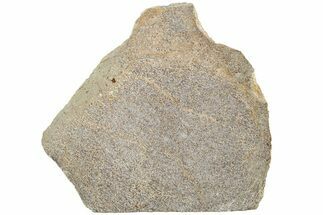 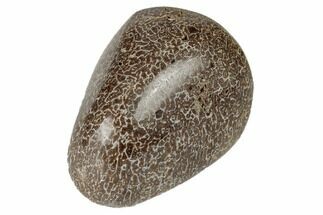 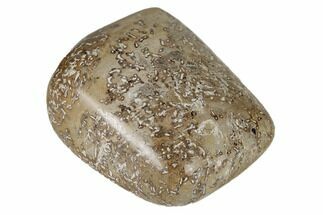