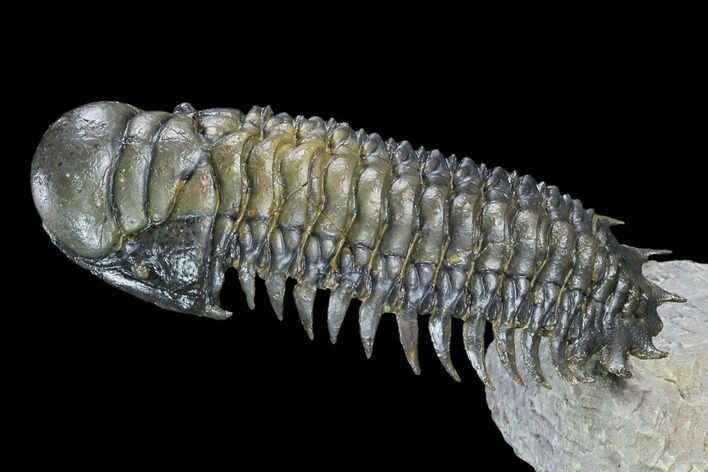 The trilobite itself is 3.95" long and is perched high atop a limestone base that displays nicely on a flat surface. 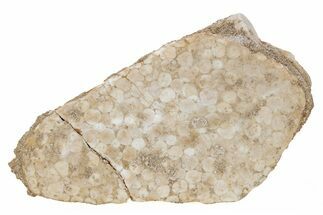