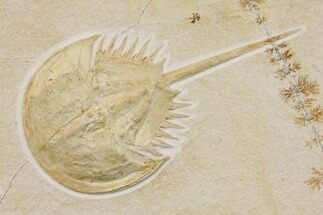 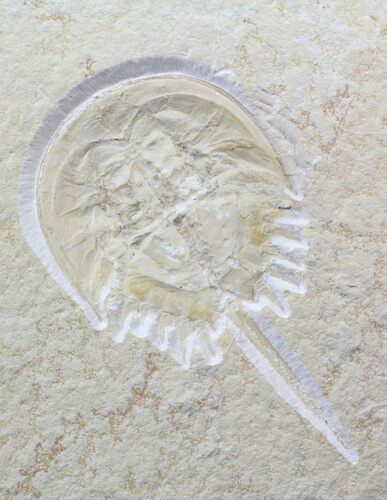 This is a rare and high quality, fossil horseshoe crab (Mesolimulus walchi) from the famous Solnhofen Lagerstätte in Germany. It's 4.3" in length and preserved ventrally on an unbroken, rectangularly cut slab of limestone.

This area represented an archipelago at the edge of a sea. Due to high salt content, the lowest levels in the water column could not support much life and was devoid of oxygen. This lack of scavengers on the bottom of the sea led to amazing preservation of the fauna found there.
View All Solnhofen Fossils
SOLD
DETAILS
SPECIES
Mesolimulus walchi
AGE
Upper Jurassic (155 million years) 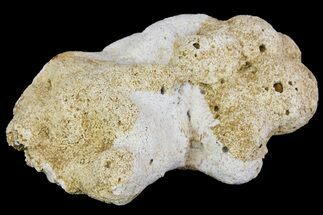 8.3" Miocene Fossil Crab (Tumidocarcinus) - New Zealand
$1,995 $1,795
Our Black Friday Sale Has Begun!
Up To 30% Off Of All Items Sitewide
With Black Friday falling a week later on the calendar this year, we have decided to start our sale earlier. From now through Cyber Monday (Nov 30th) everything on our website is on sale. Be sure to check back often as hundreds to new listings will be added throughout the week.