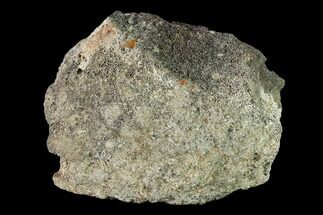 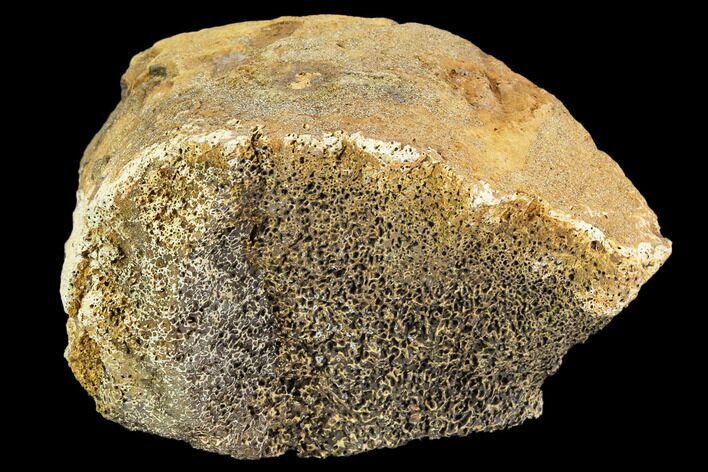 This is an 4.5" section bone of Triceratops horridus, from The Hell Creek formation, Montana. This fragment is from a long bone. It shows compact bone and marrow structure. 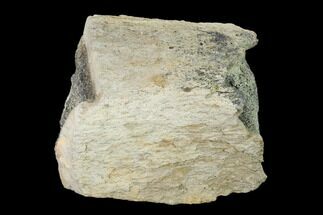