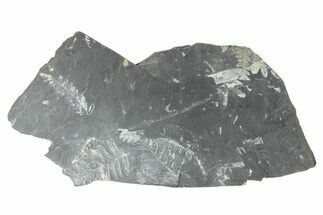 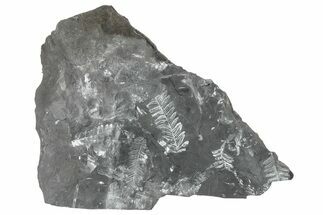 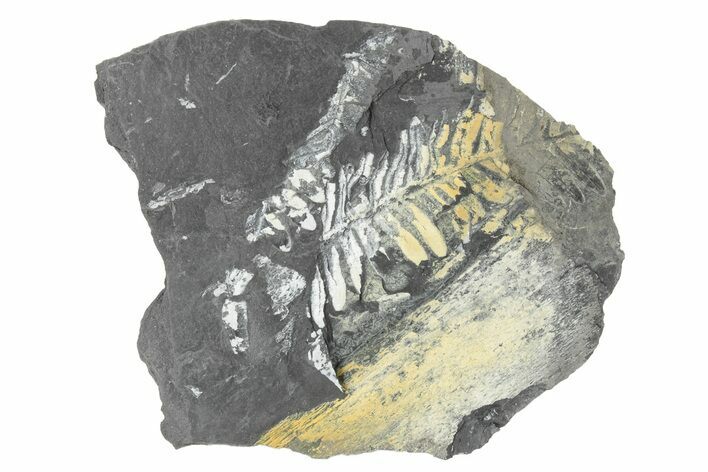 This is a plate of seed fern fossils from the Pennsylvanian aged (304.6 million year) Llewellyn formation of Pennsylvania. The white color of these detailed fern fossils contrasts well against the black shale they are preserved in. These plants were buried in a swamp where a low temperature, pressure, and oxygen environment the plant tissue was slowly replaced by pyrite. This pyrite was later replaced by a whitish mineral (aluminum silicate) as the fossils were buried and exposed to the heat and pressure inside of the earth. There are multiple types of seed ferns (which look very similar) on these plates including Alethopteris and Pecopteris.

Alethopteris is an extinct genus of seed fern that reproduced from seed as opposed to sporophyte reproduction of most modern ferns. 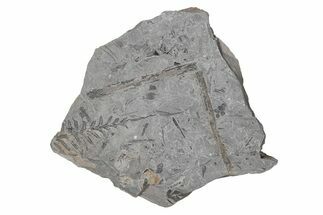 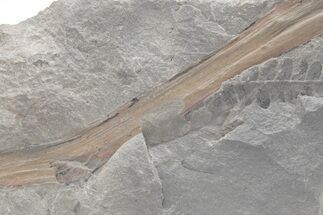 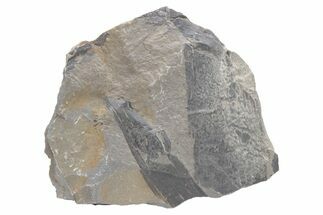 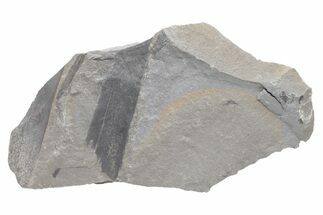