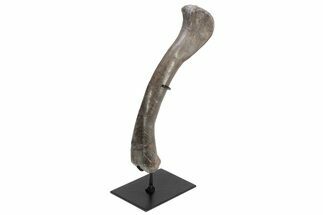 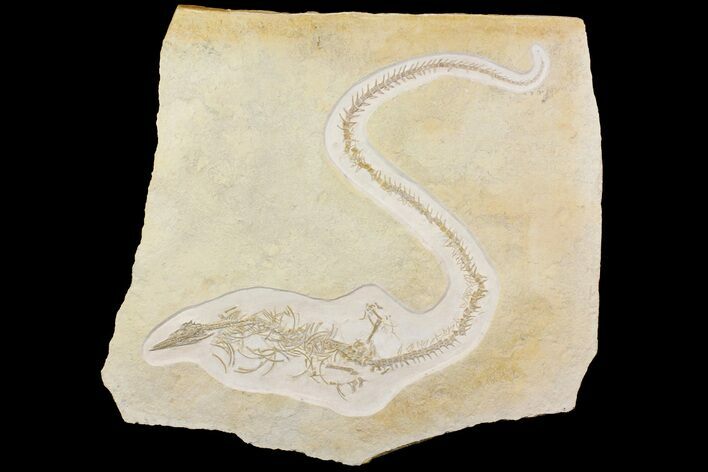 This is one of those very special fossils that does not come up for sale very often. It is a complete, 42" long (if outstretched) Pleurosaurus from the Upper Jurassic Solnhofen Limestone of Germany. It's articulated, with stunning preservation and preparation. It's located a 25 x 22.5" unbroken slab of limestone which has been backed for stability and easy display on a wall. A truly museum quality specimen.

Pleurosaurus was an Upper Jurassic marine reptile that grew up to 1.5 metres (4.9 ft) long. It was elongated for hydrodynamic streamlining, with comparatively short limbs and a powerful tail. It would have been able to swim rapidly by undulating its slender body in a snake-like fashion. It had only small limbs, which probably did not aid in swimming, and nostrils placed far back on the head, close to the eyes.

An artists reconstruction of a Pleurosaurus. By Nobu Tamura 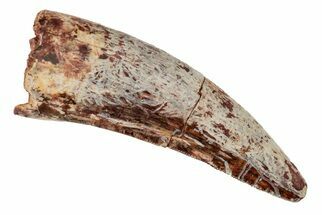