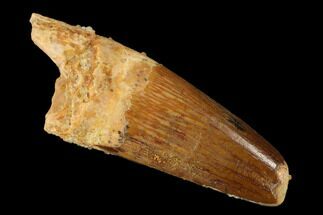 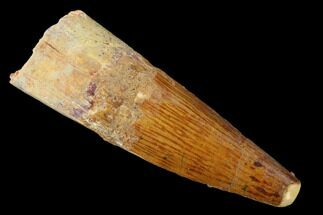 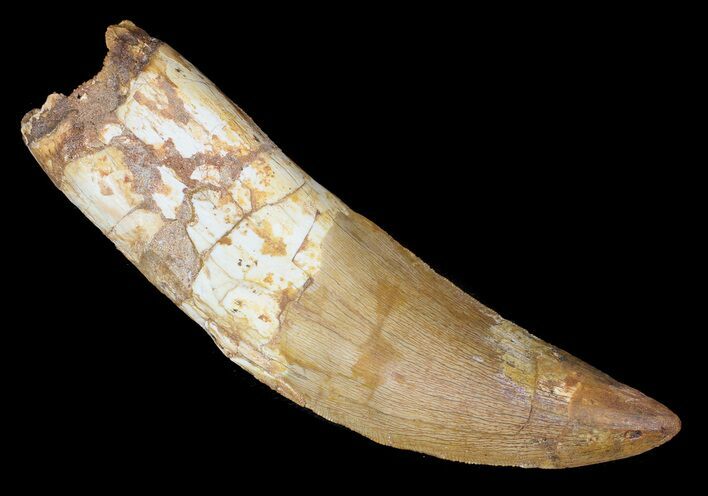 This is a huge, 5.12" tooth of the massive theropod, Carcharodontosaurus saharicus. The tooth has a partial root which is original and not a composite. The enamel preservation is pretty good and while a bit worn, most of the serrations are visible. There is some restoration work to the last 3/4" of the tip of the tooth. 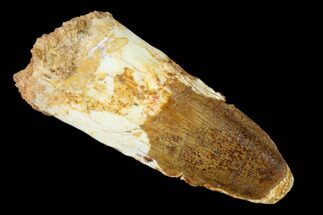 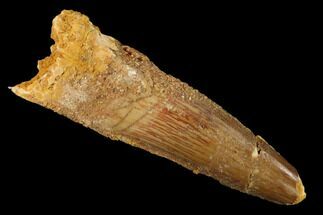 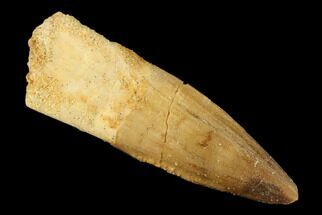 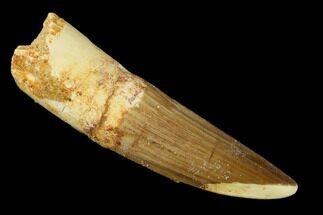 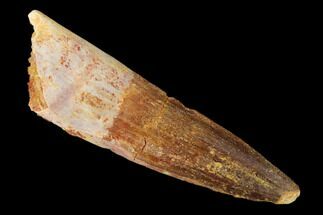 1.96" Spinosaurus Tooth - Real Dinosaur Tooth
$29 $25
Our Black Friday Sale Has Begun!
Up To 30% Off Of All Items Sitewide
With Black Friday falling a week later on the calendar this year, we have decided to start our sale earlier. From now through Cyber Monday (Nov 30th) everything on our website is on sale. Be sure to check back often as hundreds to new listings will be added throughout the week.