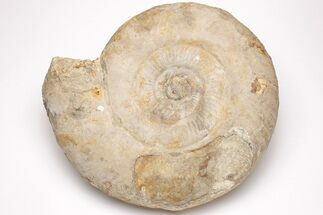 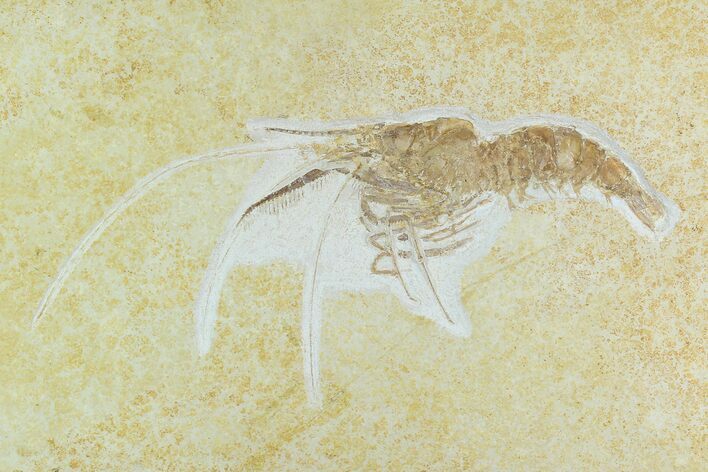 This is a huge fossil shrimp (Aeger tipularius) from the 155 million year old Solnhofen Limestone of Germany. The body itself would be over 5.7" long if it was outstretched and including the antennae it's well over 8.9" long. It's very detailed and beautifully preserved on a solid, 12.7 x 9.15" slab of limestone. A very nice and impressive specimen.

There is a repaired crack running through the rock that cuts across one leg and the distal end of the tail. Comes with a gibson display stand. 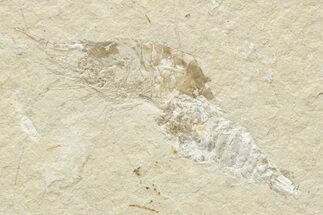 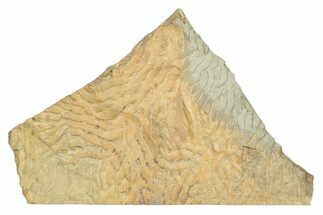 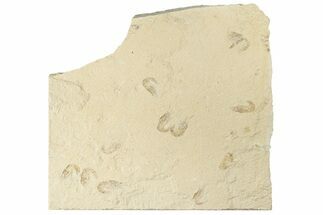 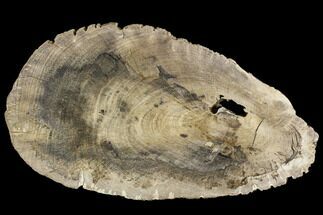 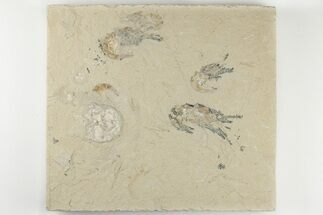