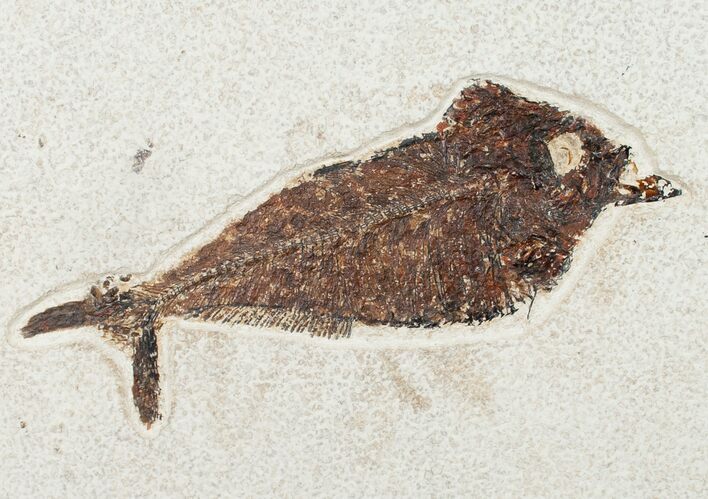 This is bargain 5.9" long fossil fish of the species Diplomystus dentatus from the famous Green River Formation of Wyoming. It's Eocene in age, approximately 45-50 million years old and is nicely preserved on a rectangular cut, 14 x 10.7 inch, thick slab of natural matrix.

It was left on a large piece of matrix suitable for framing. We can cut it down to a custom size upon request at no charge. This will also save significantly on shipping costs. 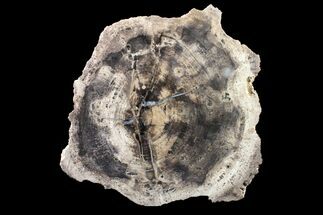