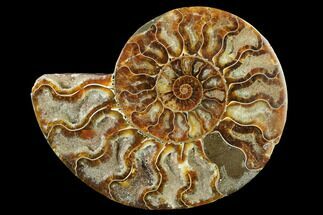 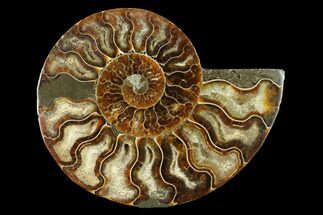 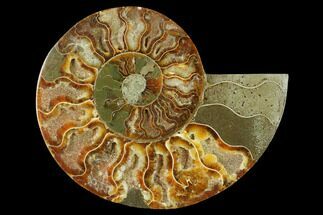 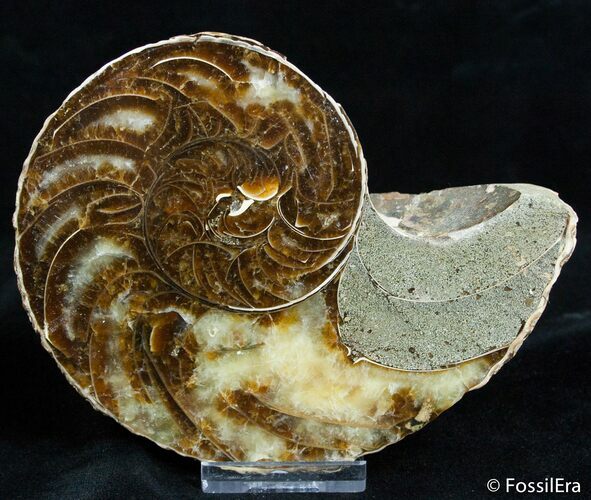 Desmoceras is a genus of ammonite from Madagascar much less frequently seen than the common Cleoniceras. It's much thicker and wider with this specimen being almost an inch and a half thick at it's widest and 5 inches in diameter. It's Early Cretaceous (Albian Stage) in age or approximately 110 million years old. 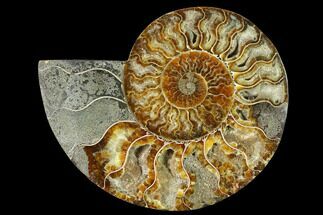 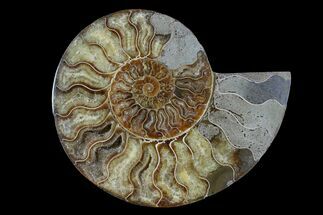 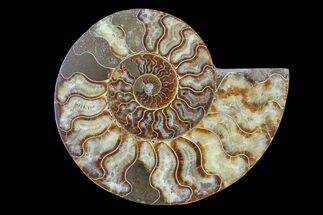 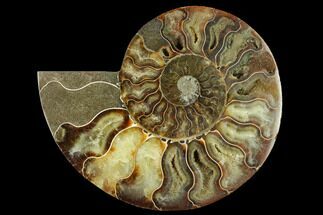 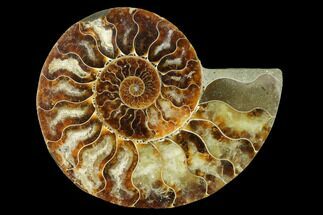 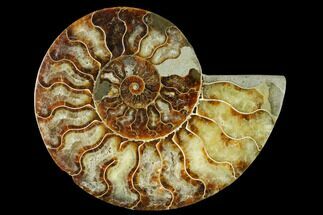