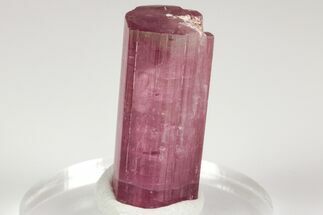 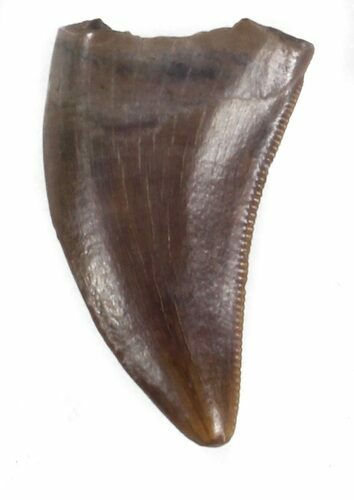 This is a .51 tooth from Acheroraptor temertyorum. It has beautiful enamel with a little surface weathering and fine serrations. It comes in an acrylic display case. 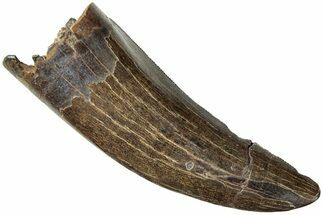