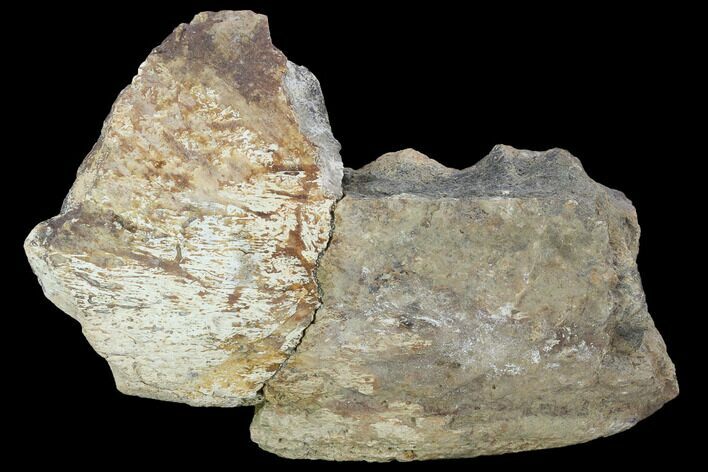 This is a 6.4" wide section of frill from one of the most iconic dinosaurs of all-time, Triceratops sp. from the Hell Creek Formation in Montana. This section of the frill is ver well preserved. There is a repair running through the center of the piece. 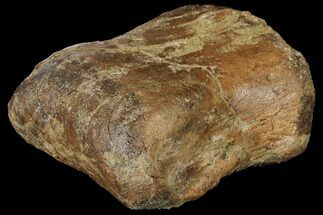