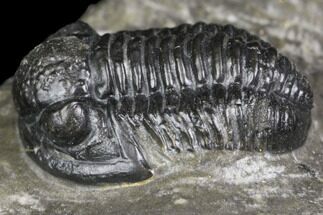 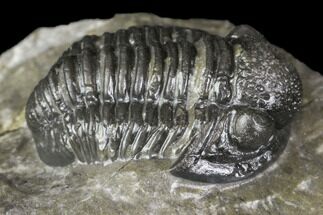 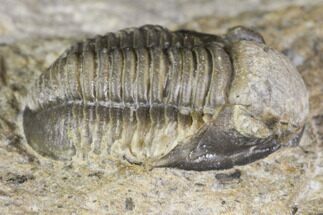 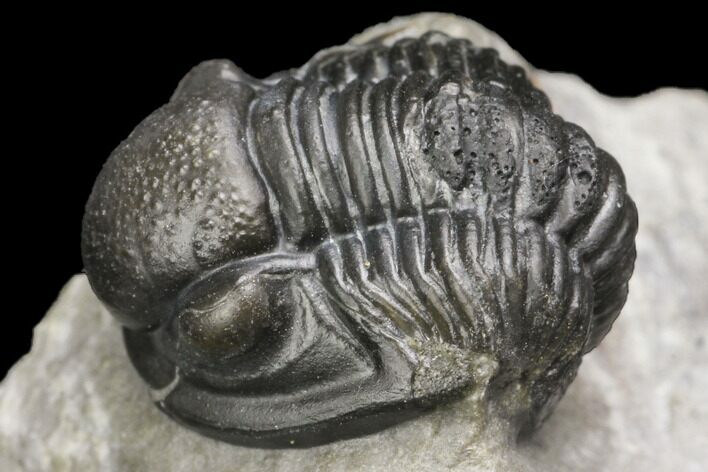 This is a detailed, .65" long specimen of the proetid trilobite Gerastos from Morocco. It's nicely inflated with great shell detail. There is some restoration along the top of the axis. 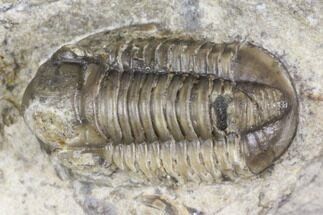 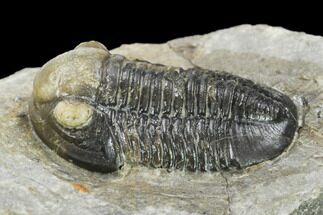 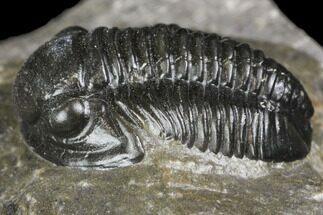 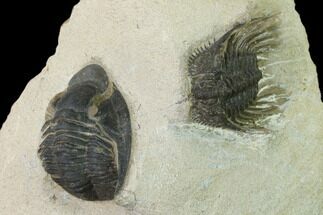