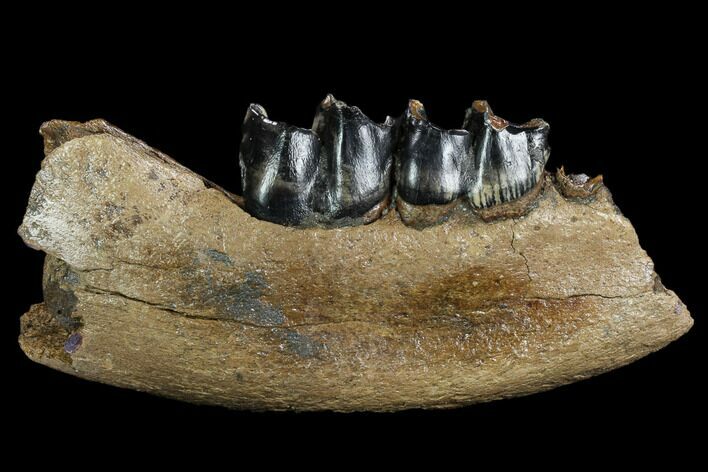 This is a 7.3" jaw section of Stephanorhinus kirchbergensis, an extinct Rhinoceros from the Rhine River Germany. The jaw has two of its original molars still in place and a third, unerupted tooth ready to move into position. This indicated that this is likely from the left mandible of a juvenile. It is Late Pleistocene in age and comes from the gravel deposits of the Rhine River. 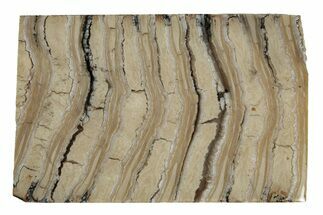 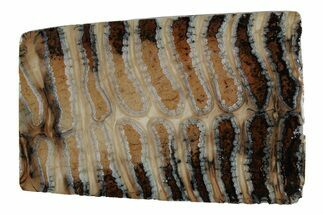 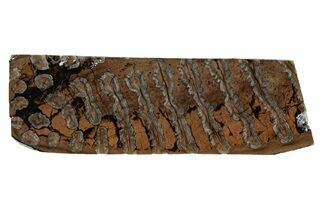