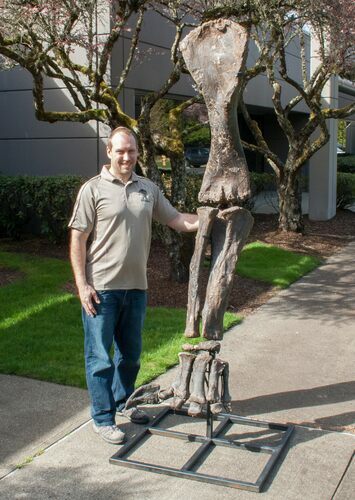 A view of excavations at the Dana Quarry.
is a large 7 foot tall forelimb of the massive sauropod dinosaur Diplodocus. It would make for an excellent display in a museum, public institution, or private collection.

It was excavated at the Dana Quarry in Wyoming and was found dissociated from its body. Carrion eaters often rip limbs off of dead animals while feeding and occasionally the limbs get carried off and this probably wasn't any different in the Jurassic. In fact sauropod dinosaurs are very frequently found missing their front forelimbs.

The fossils themselves are in excellent shape. The Dana Quarry is known for its fantastically preserved fossils and for containing numerous articulated dinosaur skeletons. The bones have very little weathering and minimal restoration. There are crack repairs and crack fills that make it more aesthetically & structurally sound and there has been some resculpting/restoration of bone edges where weathering and erosion have occurred.

Bones of another sauropod in situ at the Dana Quarry.
forelimb is made up of 16 bones. Eleven of the bones are original and five of the smaller bones are replicas. The claw digit I, the phalange bone on digit I, digit II, digit III and the larger carpal bone are the reproductions. These reproductions were molded off of other Diplodocus bones from the same locality to be as scientifically accurate as possible.

The size estimate for the creature this limb would have belonged to would have been between 80-90ft. in length and weighed approximately 14 tons. Not knowing the specific species of this diplodocid it’s hard to give more concise measurements.

This sale includes the fabricated steel stand made of 4 sliding and securely interlocking pieces. Freight shipping on this specimen is in addition to the purchase price, please contact us for a shipping quote or if you have questions.

An artists reconstruction of Diplodocus. By Dmitry Bogdanov
is a long necked sauropod dinosaur that roamed western North America at the end of the Jurassic Period. It is one of the longest dinosaurs known with most of the length being in the neck and tail of the beast. Its tail was so long that it’s been suggested that it could have been used like a bullwhip for defense. And like a whip it could have broken the sound barrier and created a very loud noise. Diplodocus ate plants and it used small, peg-like teeth to rake vegetation into its mouth. These were the only teeth Diplodocus had in its skull, so it did not chew its food. Instead it swallowed the vegetation whole and likely had a crop filled with stomach stones called gastroliths that would help to break down the food before it got to its stomach.

front feet of sauropods are arranged in such a way that they create a vertical column. They aren’t splayed out, but bound together. Diplodocus lacked claws on all but Digit I of the front limb. It was unusually large for sauropods and the function of the claw is still unknown.

The Dana Quarry lies at the western edge of the Bighorn Mountains in Wyoming and belongs to park of the Morrison Formation so the sediments date back to the late Jurassic Period, approximately 150 million years ago.

The Dana Quarry lies at the western edge of the Bighorn Mountains in Wyoming and belongs to part of the Morrison Formation, dating back to the late Jurassic Period

During the Jurassic the Dana Quarry site was likely a watering hole in which various different species of animals gathered during dryer seasons much like modern animals do in the African savanna. The mud of this shrinking water source would trap animals like Diplodocus and in turn attract predators in the vicinity that would want an easy meal. And in some cases the predator would be caught along with the prey. The quarry has revealed mostly sauropod remains, but 13 different species have been identified by remains ranging from complete skeletons to tiny shed teeth of predators.

It has produced over a dozen complete dinosaurs including a number of complete sauropods, many of which are on display at top museums around the world. 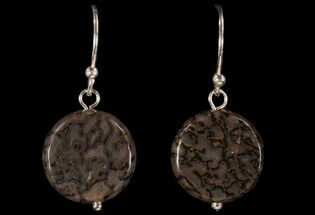 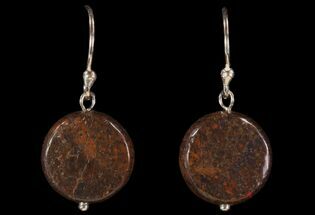 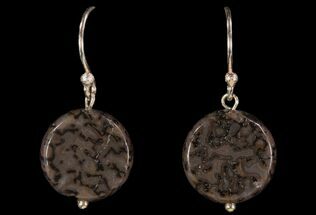