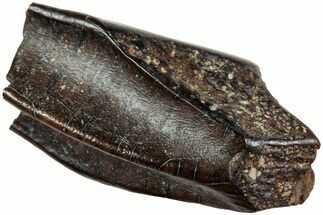 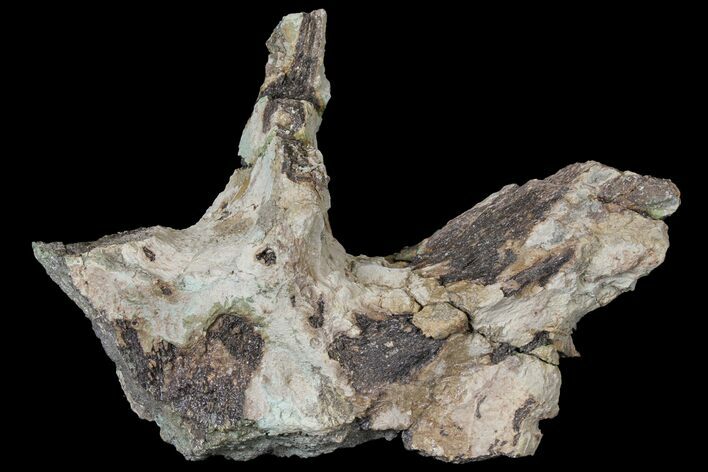 This is a 8.5", partial Triceratops vertebra process, from the Hell Creek Formation near Bowman, North Dakota. It is the vertebral arch with portions of the processes. It is being sold as is and would make a nice project for someone who wanted to try their hand at specimen preparation or just likes the look of unprepared bones.