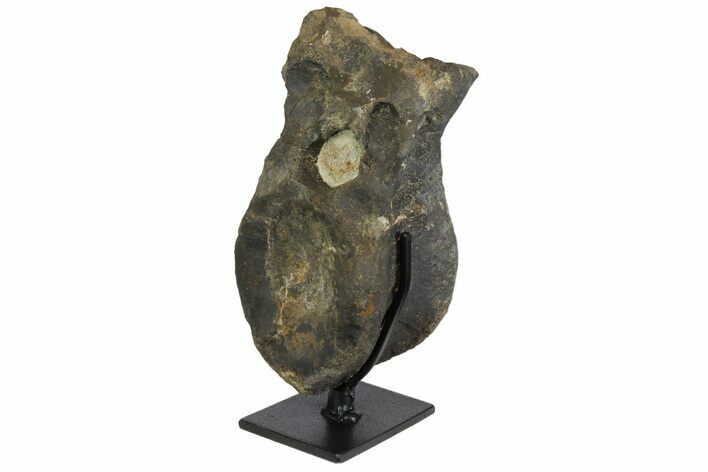 This is an awesome 8.9" tall Hadrosaur (Hypacrosaurus sp.) dorsal vertebra from the Two Medicine Formation of Montana. It was collected this last spring and has been nicely prepared from the hard rock surrounding it. 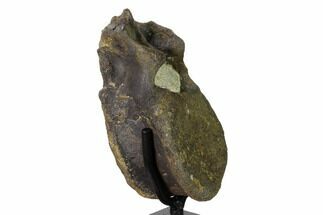