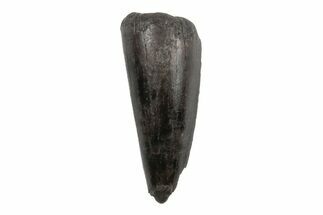 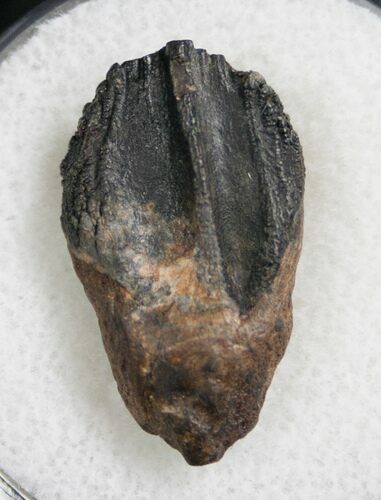 This tooth has medium feeding wear to the upper surface so it may not be a shed tooth. It comes in an acrylic case. 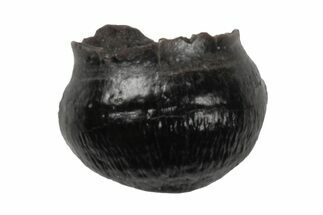 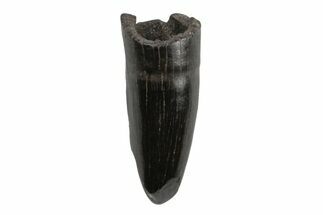