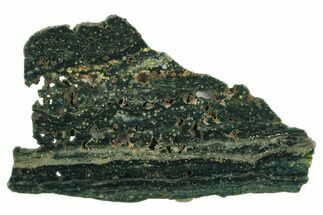 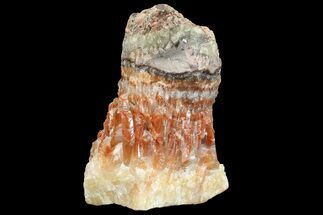 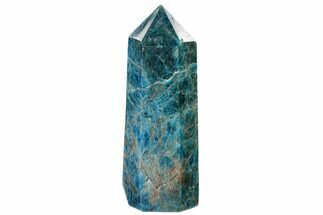 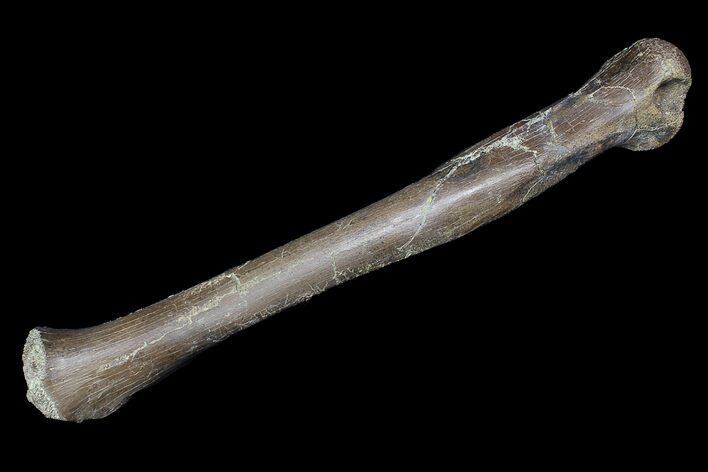 This is a rare, metacarpal of the giant raptor Anzu wyliei. Dubbed by media as the "chicken from hell" this dinosaur grew up to 11 feet in length and sported a large a prominent crest on it's head. The name Anzu refers to a feathered demon in ancient Mesopotamian mythology.

This bone is 9.5" in length and in wonderful condition with almost no erosion and only some minor repairs. Comes with a riker mount display case. 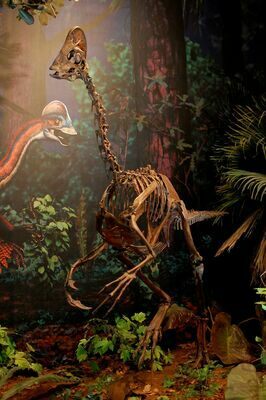 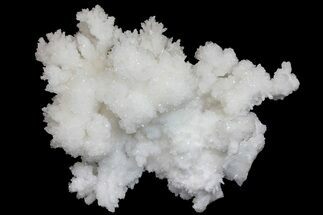 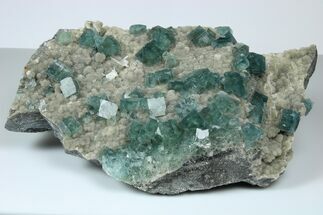