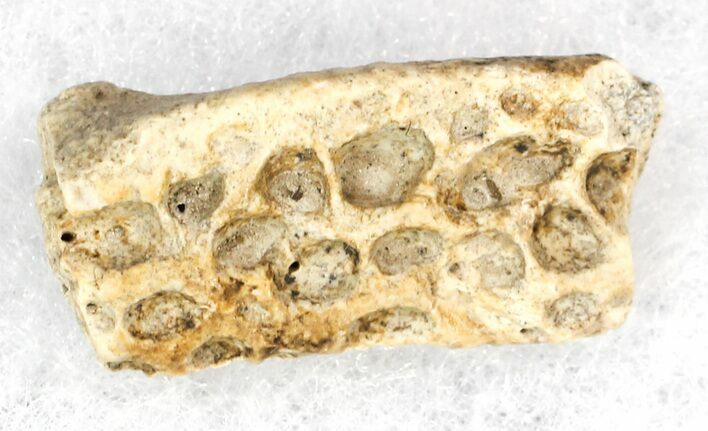 This is a small skull/jaw fragment of Deinosuchus riograndensis collected from the Javelina Formation of Brewster County, Texas. Comes in an acrylic display case. 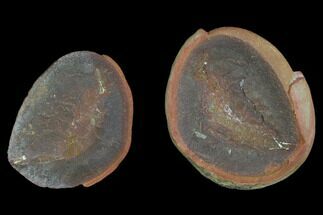 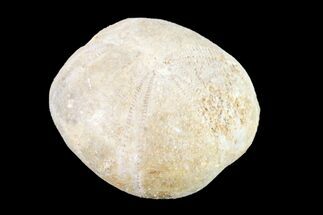