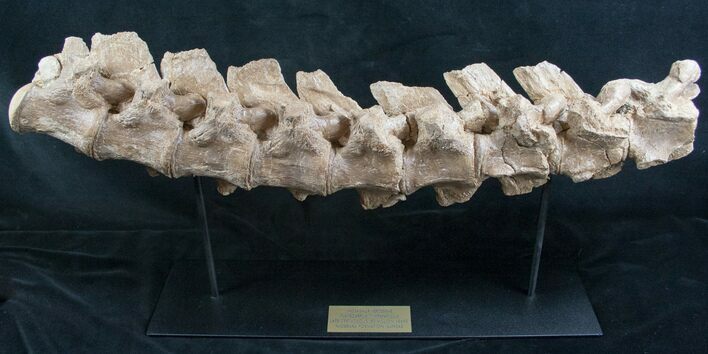 is a very impressive and displayable specimen from Niobrara Chalk of Gove County, Kansas. It's an articulated section of a vertebral column from the Mosasaur, Platycarpus tympaniticus. It contains 9 vertebrae which are fused together forming a column 20 inches in length. There is repair and stabilization which we did in house but there has been NO RESTORATION work done.

It comes with a custom, black metal stand which was specifically created by a local craftsman Steel Bamboo to mount this specimen. This is an amazing specimen that you could also consider a work of art.

Platycarpus is a genus of Mosausaur, a prehistoric marine reptile that ruled the seas during the Cretaceous period. It reached lengths of about 14-15 feet long. The skull structure of Platecarpus is unique among mosasaurs. This genus is characterized by a short skull, and has fewer teeth than any other mosasaur which were more suited to preying on soft prey like fish and squid.

The Niobrara Chalk was was laid down in the Late Cretaceous, when the middle to the United States was covered by the Western Interior Seaway. It underlies much of the Great Plains of the US and Canada. Evidence of vertebrate life is common throughout the formation and includes specimens of plesiosaurs, mosasaurs, and pterosaurs as well as several primitive aquatic birds. 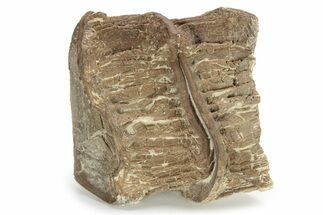 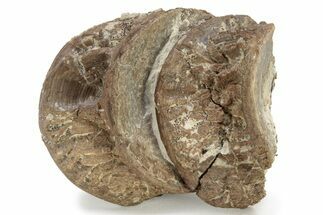