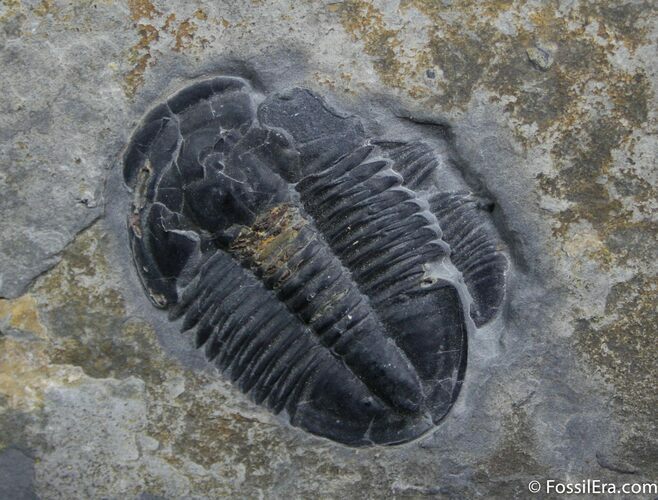 This is a good sized example of a classic Utah trilobite from the Middle Cambrian Wheeler Formation. It displays well on a nice piece of matrix and is complete with both cheeks tightly attached. They come from the same commercial quarries as the commonly available Elrathia, but are more scarce and due to their thinner shell often don't survive some of the typical preparation processes. This is a fine example for any fossil collection or maybe as a unique gift to someone who loves natural history. 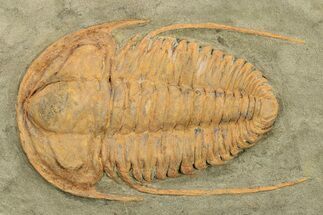 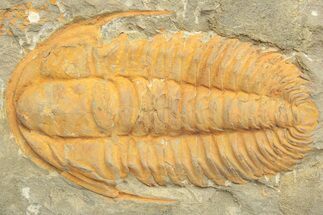