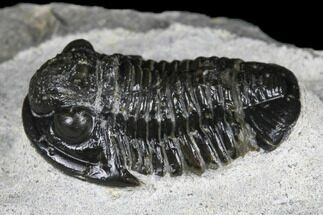 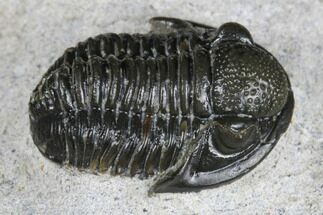 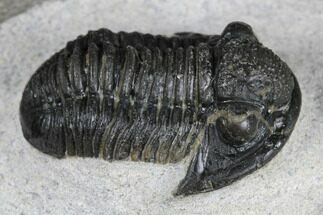 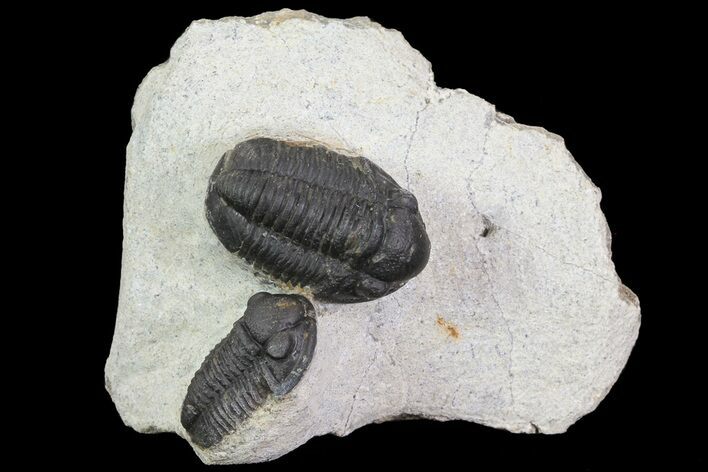 This is a pair of bargain Gerastos granulosus trilobites from Issoumour, Morocco. It's very 3d and has quite a bit of detail. A great "starter" trilobite for a collection. The preparation is a bit rough, hence the bargain price but there is no restoration. 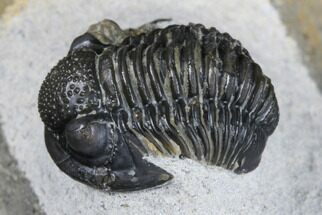 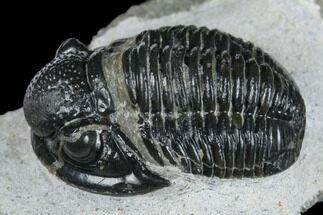