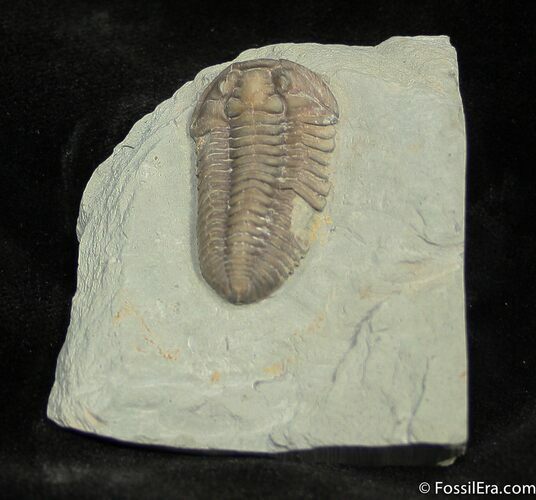 Here's a bargain Flexicalymene from Oldenburg, Indiana. It's 1.15 inches long, laid out very prone and is nicely inflated. There is just a bit of missing shell on the right hand side. 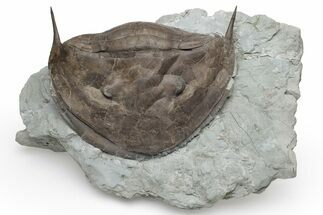