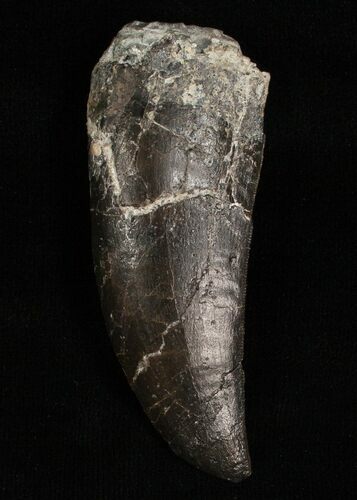 This is a HUGE Allosaurus tooth from the "Salt & Pepper Quarry" near Dinosaur, CO. Most Allosaurus teeth are between 1 and 1 1/2 inches but this one is a whopper at 2.58" long. In fact it's the largest Allosaurus tooth found at the quarry since they started excavations 3 years ago. Prior to preparation they assumed it was a Torvosaurus tooth because of it's size.

The tooth is in good shape with most of it's serrations still present. It has good enamel and very minimal repair and restoration. 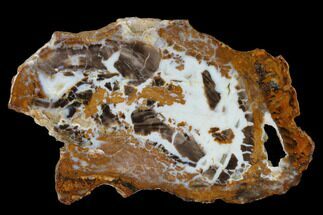 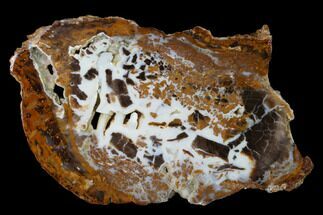 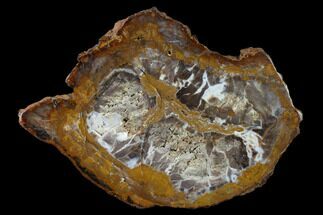