Allosaurus was a theropod of the Late Jurassic that lived from 156 to 145 million years ago. It was a predator with a massive skull, serrated teeth, and gaping jaws. This powerful and plentiful carnivore genus could grow more than 30 feet long. Due to how plentiful it's fossils are in the Morrison Formation, it's been suggested that they may have been a pack hunter. Read more about Allosaurus 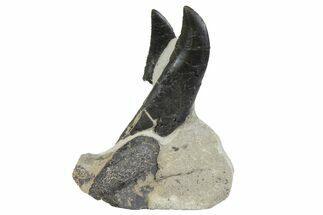 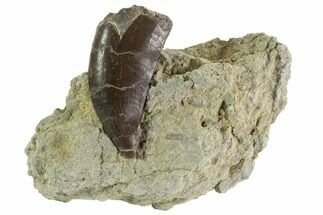 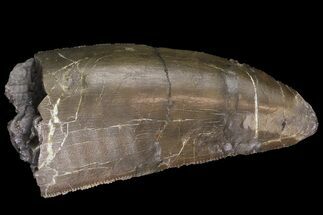 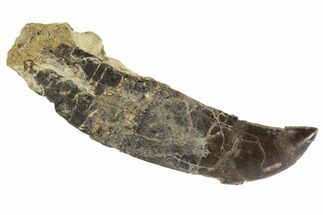 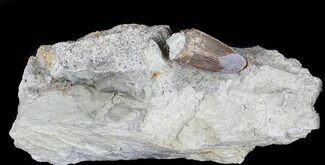 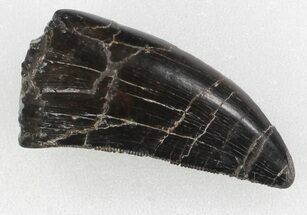 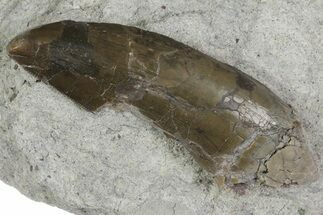 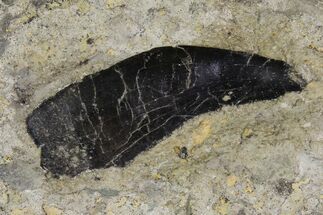 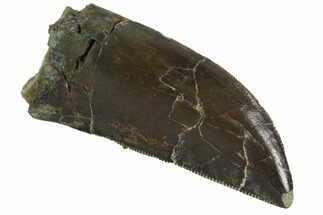 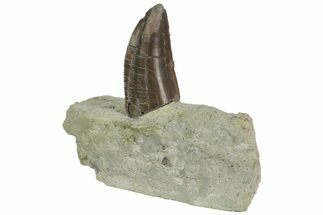 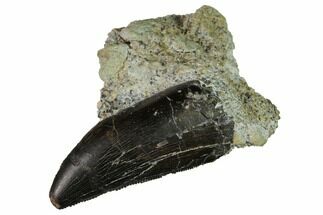 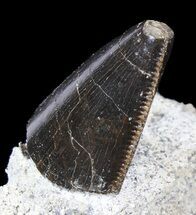 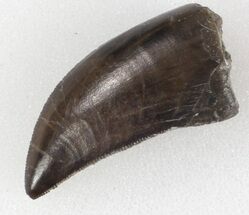 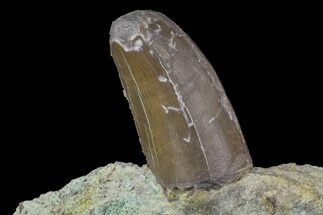 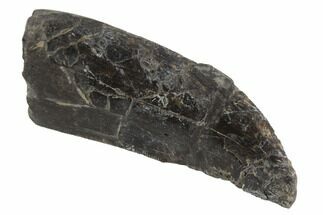 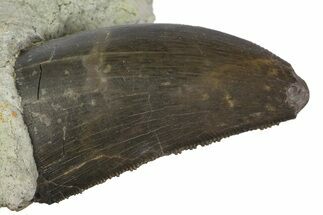 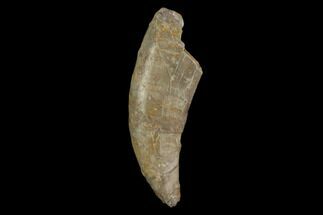 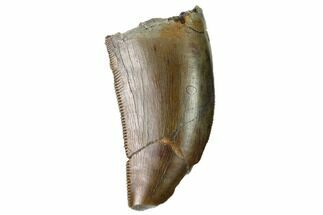