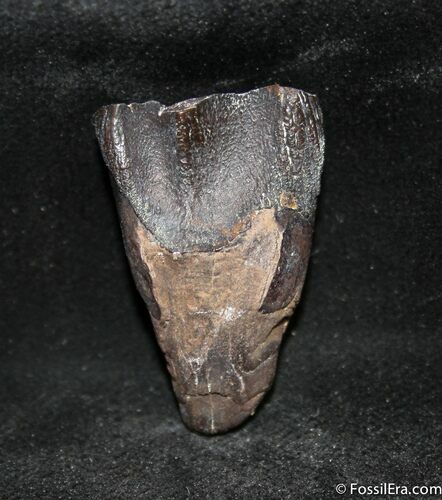 This tooth is 1.07 inches long, in great shape and still has a partial root present. 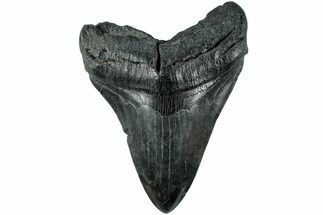