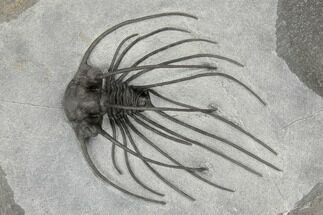 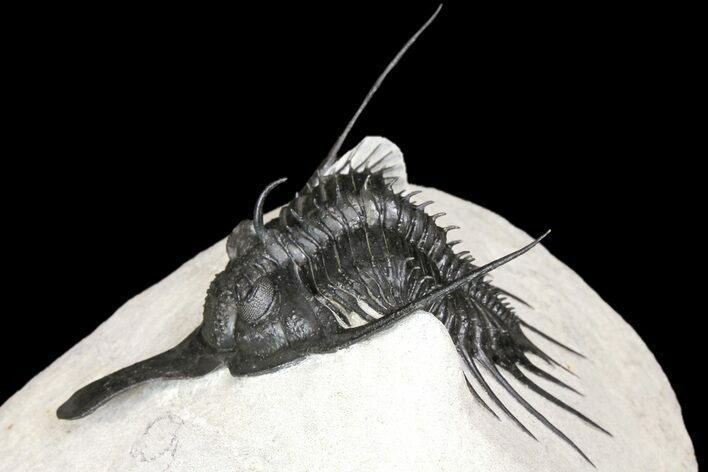 This is a huge 5" long (if outstretched) Psychopyge elegans from Issoumour, Morocco.