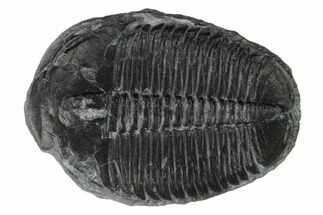 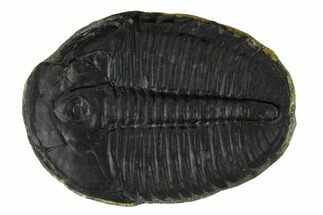 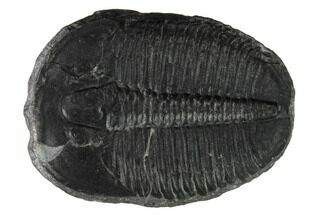 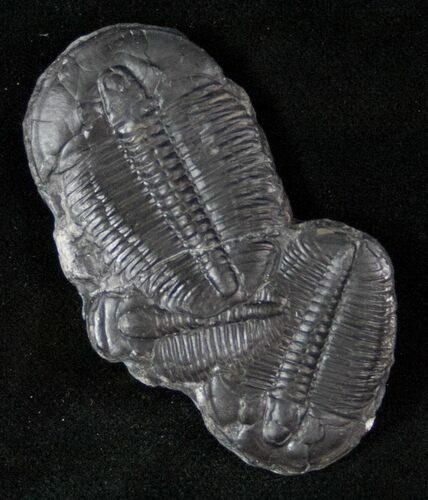 This is a cluster of three good sized Elrathia kingii trilobites preserved on a single calcite nodule. It was collected from the 505 million year old Wheeler Shale of Utah. The largest of the trilobites is 1.3" long and one of them is a molt. 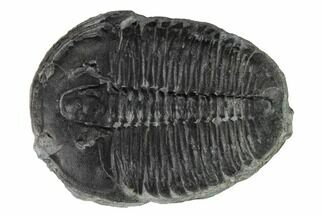