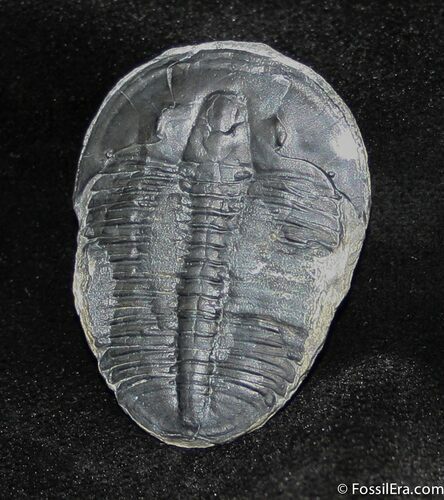 Here is a 1.35 inch long 505 million year old trilobite fossil from the Wheeler Shale of Utah. It's very nicely preserved on a calcite nodule, free of the surrounding rock. 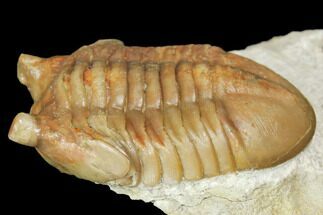