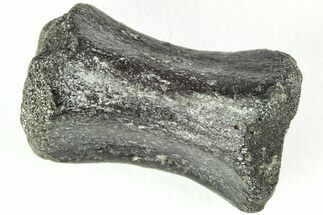 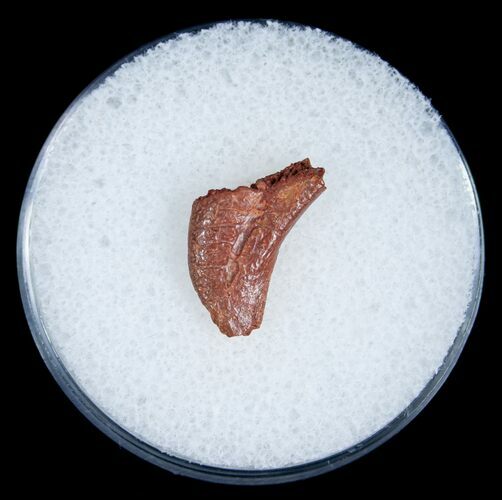 This is a partial hand claw of a small theropod dinosaur, commonly referred to as a raptor. It was found in the Tegana Formation which is approximately 100 million years old. It comes in an acrylic jewel case.

There are a several species/genus of small theropod dinosaurs (commonly referred to as raptors) in the Tegana Formation including a Dromaeosaur and a Abelisauid like dinosaur. Unfortunately the scientific work has yet been undertaken to describe them mainly due to lack of articulated bone material having been discovered, so an exact genus/species ID is impossible. While teeth of these small raptors are common in the Tegana Formation, claws are rare finds.
View Jurassic World Fossils
What Is A Raptor (Dinosaur)?
SOLD
DETAILS
SPECIES
Unidentified Raptor
AGE
Late Cretaceous (100 million years)