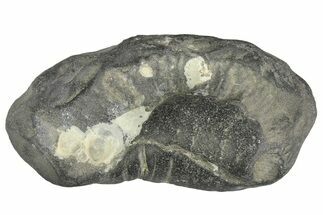 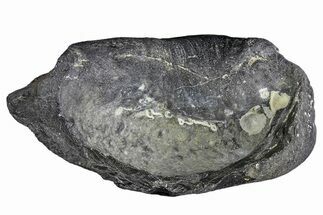 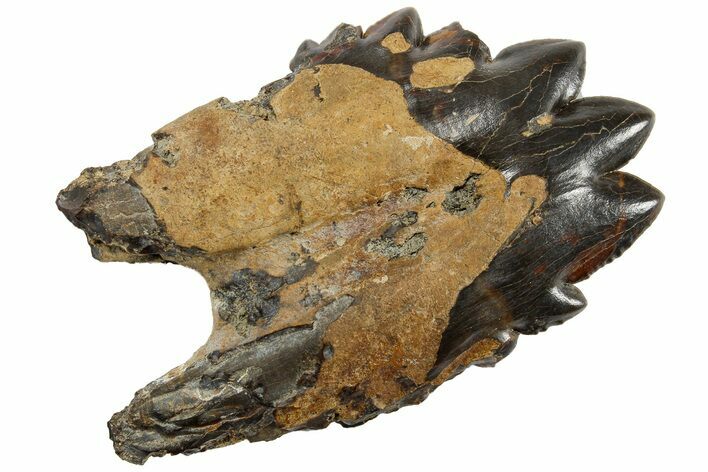 This is a fossil you don't see everyday and the first Basilosaurus tooth from South Carolina we have had available. It is nicely preserved, 3.6" long and was collected from the Cooper River near Charleston, South Carolina. It would have eroded out of the Late Eocene aged Santee Limestone before being deposited in the river sediments where it was found by a diver looking for Megalodon teeth.

Basilosaurus was a huge, primitive, toothed whale that lived during the Eocene period (40 to 34 million years ago) and grew to about 50-60 feet in length. It was the top predator of its environment, preying on sharks, large fish and other marine mammals. It was a primitive whale and not directly related to modern whales. Unlike modern whales, it had several types of teeth–such as canines and molars and was probably was able to chew its food in contrast with modern whales which swallow their food whole. It’s vertebrae appear to have been hollow, and likely also filled with fluid. This along with it’s relatively weak axial musculature and thick limbs bones imply it likely was not capable of deep diving like modern whales.


Fossils of Basilosaurus were first discovered in Alabama in 1830’s and considered quite a curiosity. It’s enormous fossil vertebrae were even used for furniture and building construction materials. A complete skeleton was unearthed in 1834. Originally the bones were thought to be those of a giant lizard, leading to the name Basilosaurus which means “king of lizards”. When it was designated the state fossil in 1984. 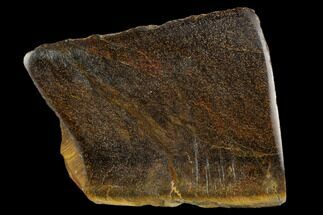 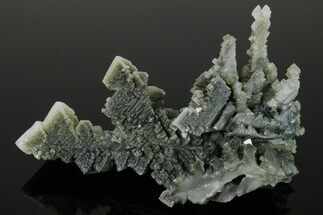 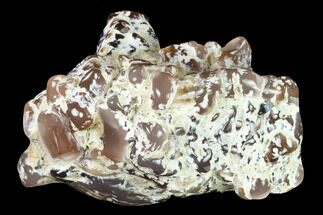 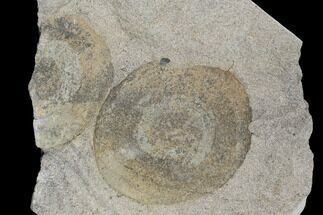