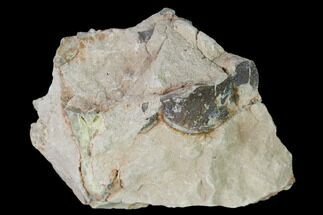 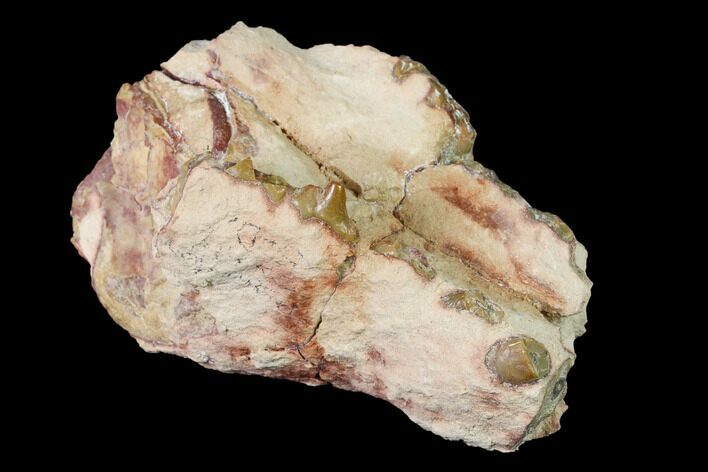 This is a rare, 3" long skull section of Daphoenus sp., a Bear Dog from the Brule Formation of Pennington County, South Dakota. There is one complete tooth that is still preserved within the maxilla, however the remaining teeth are all broken. There are multiple repaired cracks through this skull section.

This comes from a small collection (eight pieces) of bear dog material we recently acquired. This is the only material we've ever had available.

Daphoenus is an extinct genus of "Bear Dog" that inhabited North America from the Middle Eocene to the Middle Miocene, existing for approximately 21 million years. Bear Dog's earned their name for their mix of dog and bear-like characteristics. They were about the size of modern day coyotes and had short legs. Their short legs allowed for quick sprints as opposed to long distance running, indicating that they ambushed their prey instead of chasing them down. Fossil footprints suggest that like present day bears, these animals walked in a flat-footed way. It's believed that they dug burrows as shelter for themselves and their offspring.
SOLD
DETAILS
SPECIES
Daphoenus sp.
AGE
Oligocene (32 Million Years) 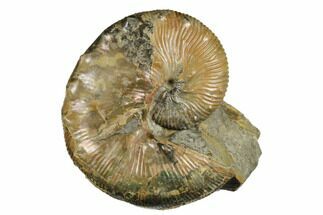 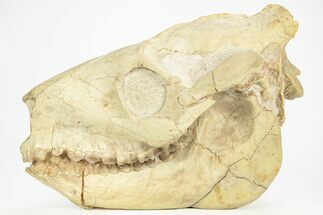