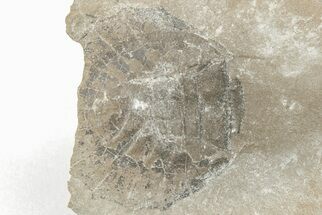 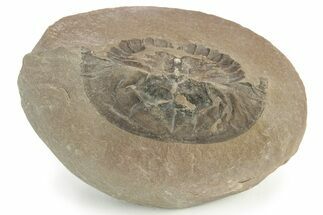 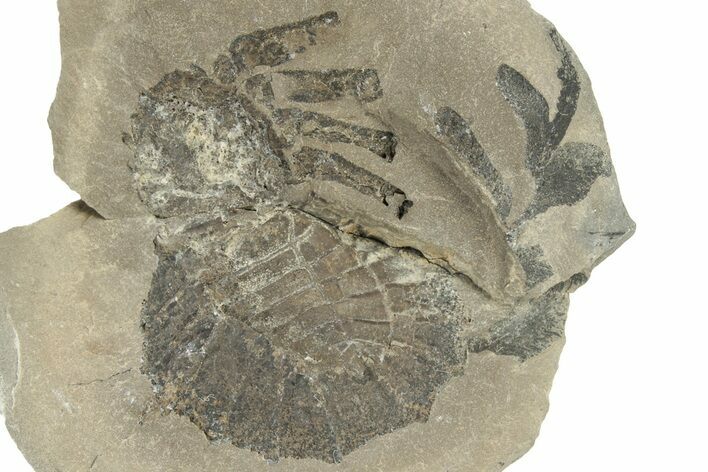 This is a rare, Upper Carboniferous spider (Maiocercus celticus) from England. This specimen was collected from a quarry in Lancashire, England which is no longer accessible as it is now a landfill pit. The spider was found within a split nodule of which both halves are included in your purchase.

Maiocercus spiders had a series of overlapping chitinous plates for an exoskeleton that acted as a sort of armor. Specimens with appendages reveal that the spider had rather powerful legs, suggesting an ambush predator lifestyle, perhaps preying on other smaller arthropods. 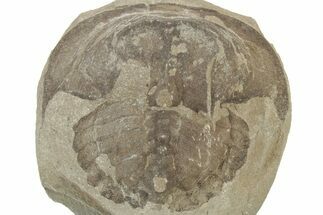