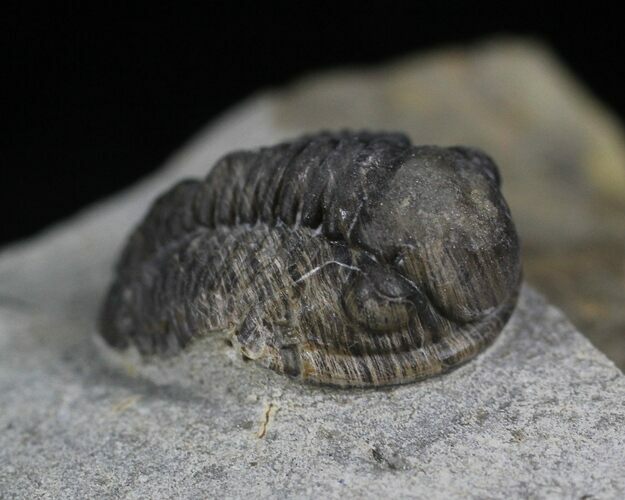 This is a very special offering of a rare Gerastos cuvieri from the Eifel region of Germany. Don't confuse these with the common Gerastos trilobites of the same age from Morocco. The collecting locality has been off limits since 1984, so material is extremely hard to come by. The color patterns on this specimen are very unique!

Due to the fact preparation methods at that time were much more crude than they are today, almost all existing Eifel material is poorly prepared. This specimen was recovered is one of a small amount of material recovered unprepared from an old collection after the collector passed away. It was just now prepared using modern day air abrasive techniques.
More About Trilobites
SOLD
DETAILS
SPECIES
Gerastos cuvieri (Steininger, 1831)
AGE
Middle Devonian, Eifelian Stage (398 - 392 MYA) 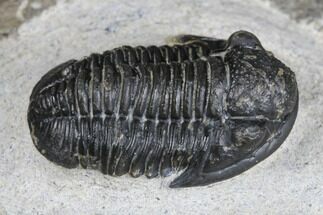